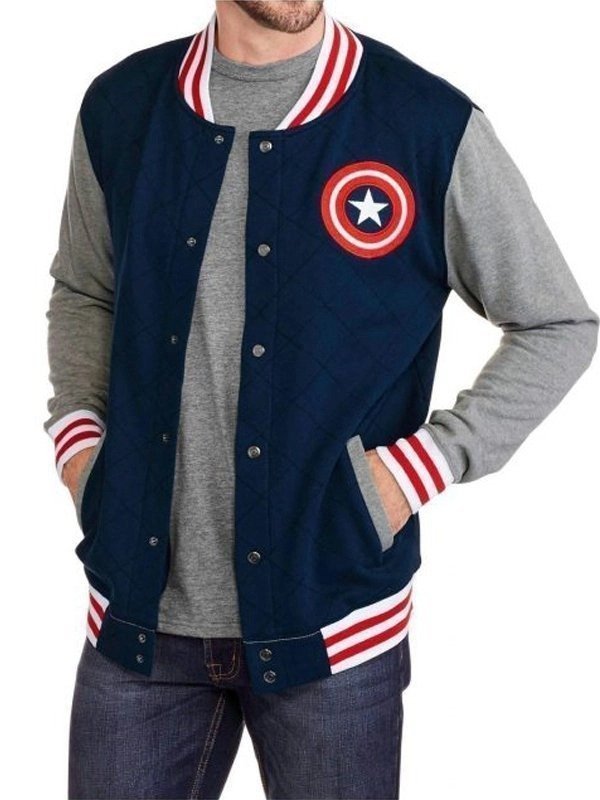 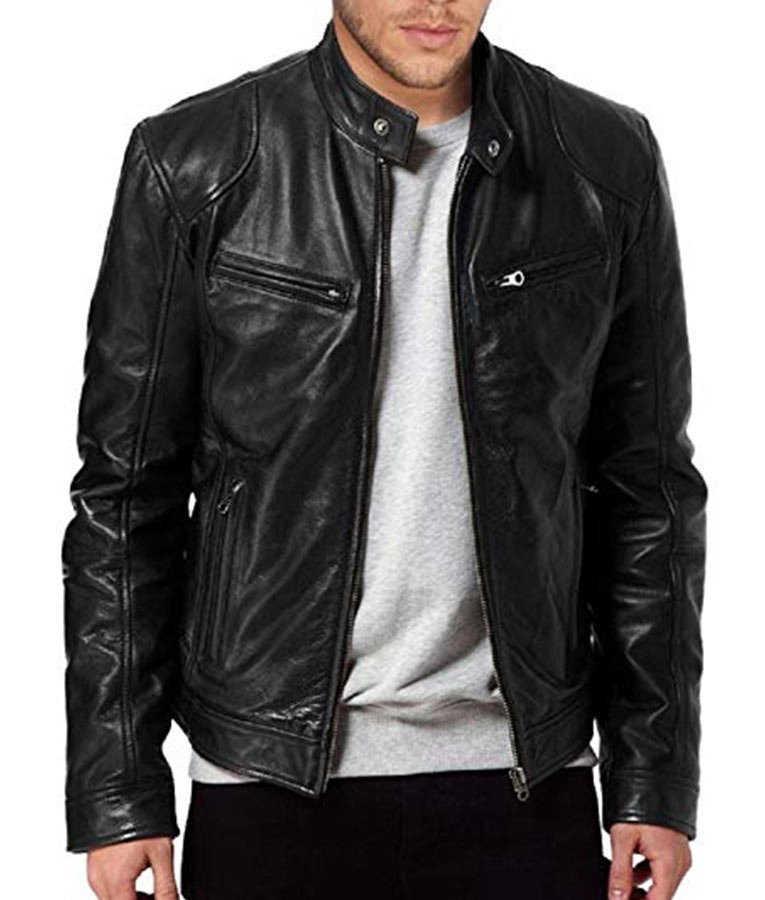 Starting his journey during WWII and trying everything to be a part of the army but being rejected each time due to his chronic illness, Steve Rogers, aka, Captain America is one of the most legendary characters to exist in Marvel’s history. Growing up with his childhood friend, Bucky Barnes, both Barnes and Steve were trying to be a part of the army. However, no one took notice of Rogers until a scientist, Dr. Abraham Erskine, experimented with his ‘project rebirth’ serum on Rogers that transitioned him into the most powerful, fastest, and enhanced super-soldier to exist. Nevertheless, disappointed with the government’s plans, Rogers instantly focuses on saving his old friend Bucky from HYDRA (a ruling Nazi-like party), only to witness his friend’s death and being frozen for years in ice while saving the civilians from dying.

The time lingers around Steve once again when he gets rescued by S.H.I.E.L.D. and discovers that it’s not the 1940s’ anymore but 2011 where he forms a team called Avengers and continues to save the world from enemies. In between, he also comes across his old friend Bucky Barnes, who gets brainwashed by HYDRA and embraces the name ‘The White Soldier,’ but Steve rescues him too.

After working years with his fellow super-power friends and saving innocent people from threats, Rogers chooses to go back in time to relive his life with his beloved once again. That’s where Steve passes his iconic-indestructible Captain America shield to another close friend, Sam Wilson/The Falcon, to carry on the Cap America legacy.

From being part of the Avengers and leading them to fight all the enemies, many actors got to play the iconic Captain America. With presently being portrayed by the multi-talented Chris Evans and Anthony Mackie (The Falcon/Sam Wilson), in the TFATWS tv-series, the actor Chris Evans does have a list of his entitled Cap America solo-action trilogy that you can stream right away!

Provides a detailed story on how Steve Rogers (Chris Evans) becomes Captain America and leads the Avengers to fight Loki and his force to save the city from destruction.

Explains the brief analogy of how ‘The Winter Soldier comes into existence and portrays the reconciled friendship between Steve Rogers and Bucky Barnes.

This third installment revolves around a new rift that occurs between the Avengers when the world leaders propose a new demand. In between the group fights, some new terrifying secrets get revealed that make everything far from being back to as it was.

Apart from doing justice to their assigned roles, both actors, Chris Evans and Anthony Mackie have also made several fashion statements throughout their career as Captain America. Hence, we couldn’t help but suggest the most-bought Captain America Jackets of all time that you can now buy from Jacket Hub at exciting discount prices!

A stitched to perfection brown colored leather jacket that you can wear anytime and slay all the way like a born-to-be fashion enthusiast!

The actor Anthony Mackie (Sam Wilson) stole the show by wearing this jacket in the ongoing The Falcon and The Winter Soldier tv-series, and it’s been in huge demand ever since!

Besides these two, you can explore & shop the entire Captain America clothing collection, available now!