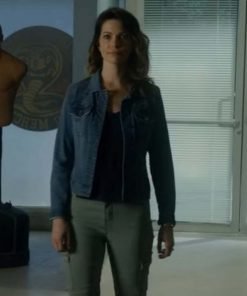 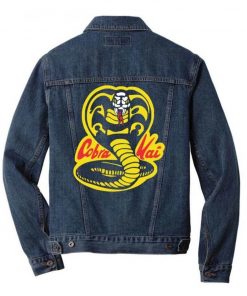 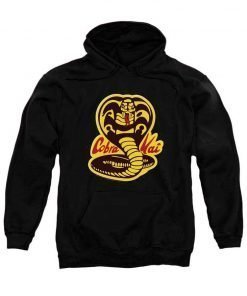 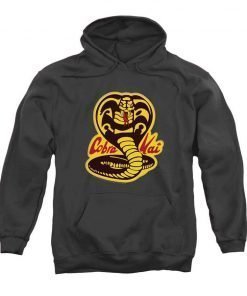 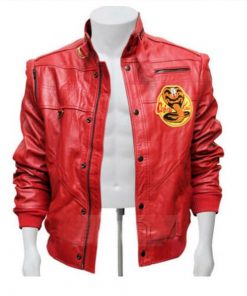 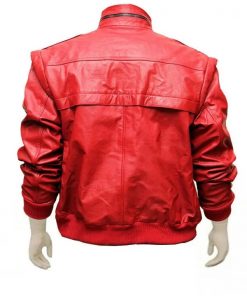 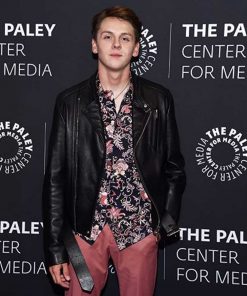 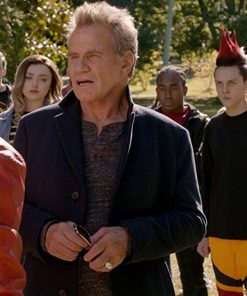 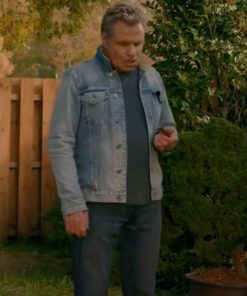 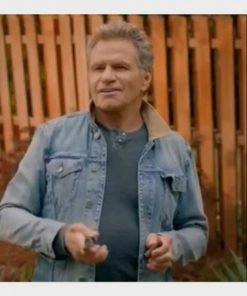 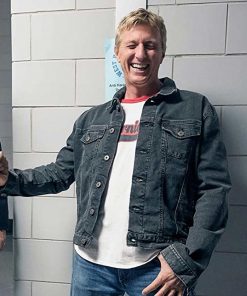 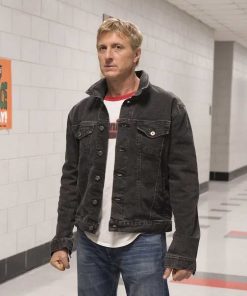 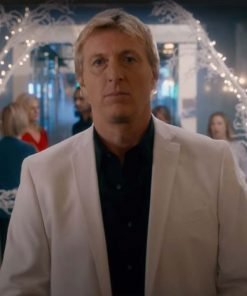 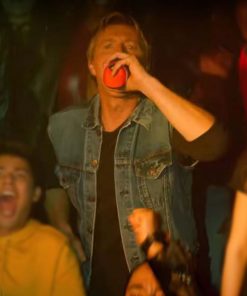 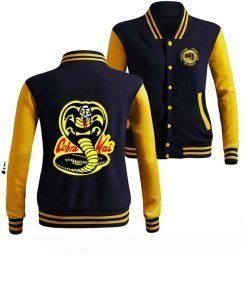 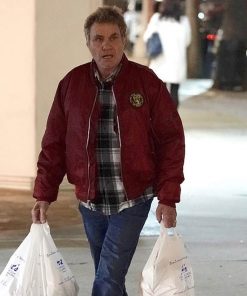 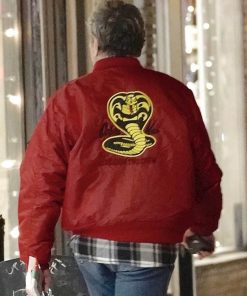 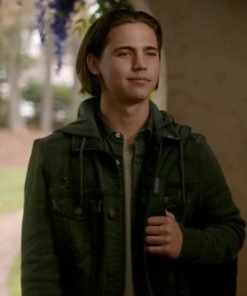 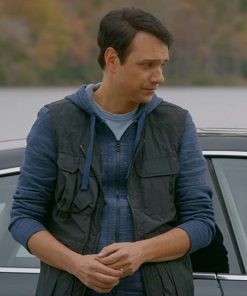 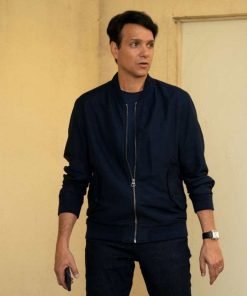 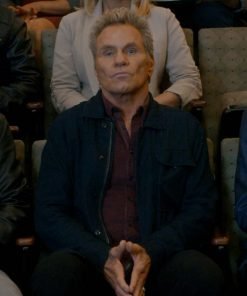 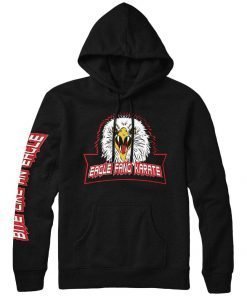 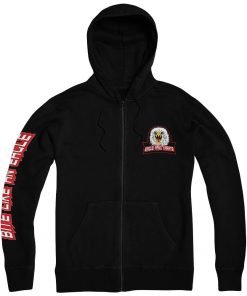 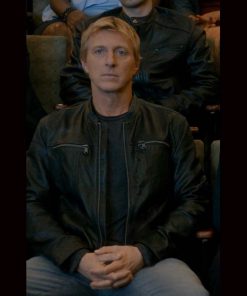 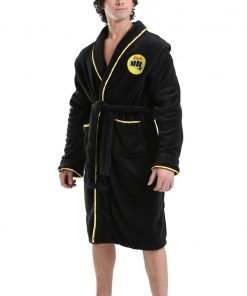 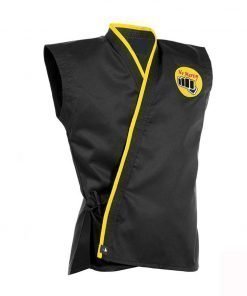 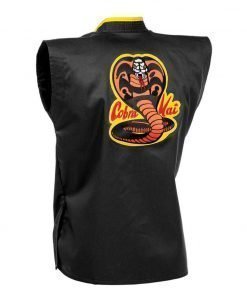 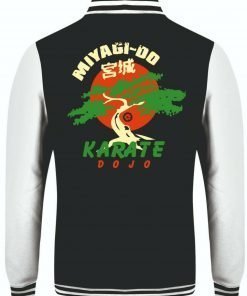 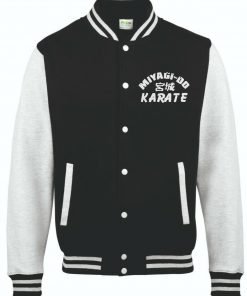 It’s been pretty three years since Netflix’s smashing hit Cobra Kai has been ruling our screens with its much-needed plot, worth-watching cast, exceptional cinematic scenes, and outfit merch that you can buy right away. If you’re a fan of the series as well or even planning to stream it anytime soon, then we’ve filtered out the most interesting facts about the show that you should know. And not just that, but our best-selling Cobra Kai Jackets Shop is also worth the shot! So, let’s not make you wait for the captivating things anymore and get started with Cobra Kai-theology ASAP!

The prolonged sequel we all needed this all time!

If you’re not aware, Netflix’s famous Cobra Kai has a brief history of being a sequel to The Karate Kid movie series. With featuring Daniel LaRusso (Ralph Macchio), Johnny Lawrence (William Zabka), and Mr. Miyagi (Noriyuki “Pat” Morita) as the leading characters, the original 1984 The Karate Kid had surprised everyone with its soothing success. Later, the second sequel of the movie hit the screens in 1986 and revolved around Mr. Miyagi’s past and the origins of Miyagi-Do-Karate. Following these two, the creators introduced the third part by giving the main characters a sort of closure. After the three The Karate Kid movies, the fourth one was also released but faced brief disappointment from the viewers.

In 2010, Will Smith stepped up and tried to contribute another film in The Karate Kid legacy by featuring Jackie Chan and Jaden Smith as leads, but that was where the movie’s franchise ended.

Now in 2018, the creator Josh Heald got along with Jon Hurwitz, Hayden Schlossberg and brought the original, The Karate Kid nostalgia back on screens with a tv-series Cobra Kai by portraying the progressed stories of Johnny Lawrence and Daniel LaRusso.

In the original movies franchise, Mr. Miyagi gifts a classic 1947 Ford Super Deluxe to his student, Daniel. When Ralph Macchio signed up for the sequel-show, he insisted on adding the same car in the series instead of a new one. Thus, the recommendation got fulfilled, and the same car has appeared in the show after getting it through a workshop (of course).

It seems like the treat for The Karate Kid fans is no near to ending!

After the sizzling movies franchise and the series, which already has its fourth-season on the way, there’s news that even the show will have plenty of spin-offs in the upcoming years to keep the legacy in our hearts forever.

Besides capturing everyone’s attention with a martial-arts-based plot, same OG’s characters, the show has also released a fascinating Cobra Kai Karate Kid Wardrobe clothing line to inspire its fashion-fans as well. Since you’re at Jacket-Hub, we’ve got our hands on the in-demand Cobra Kai Jackets collection to give you a martial-arts-inspired fashion head-start this season.