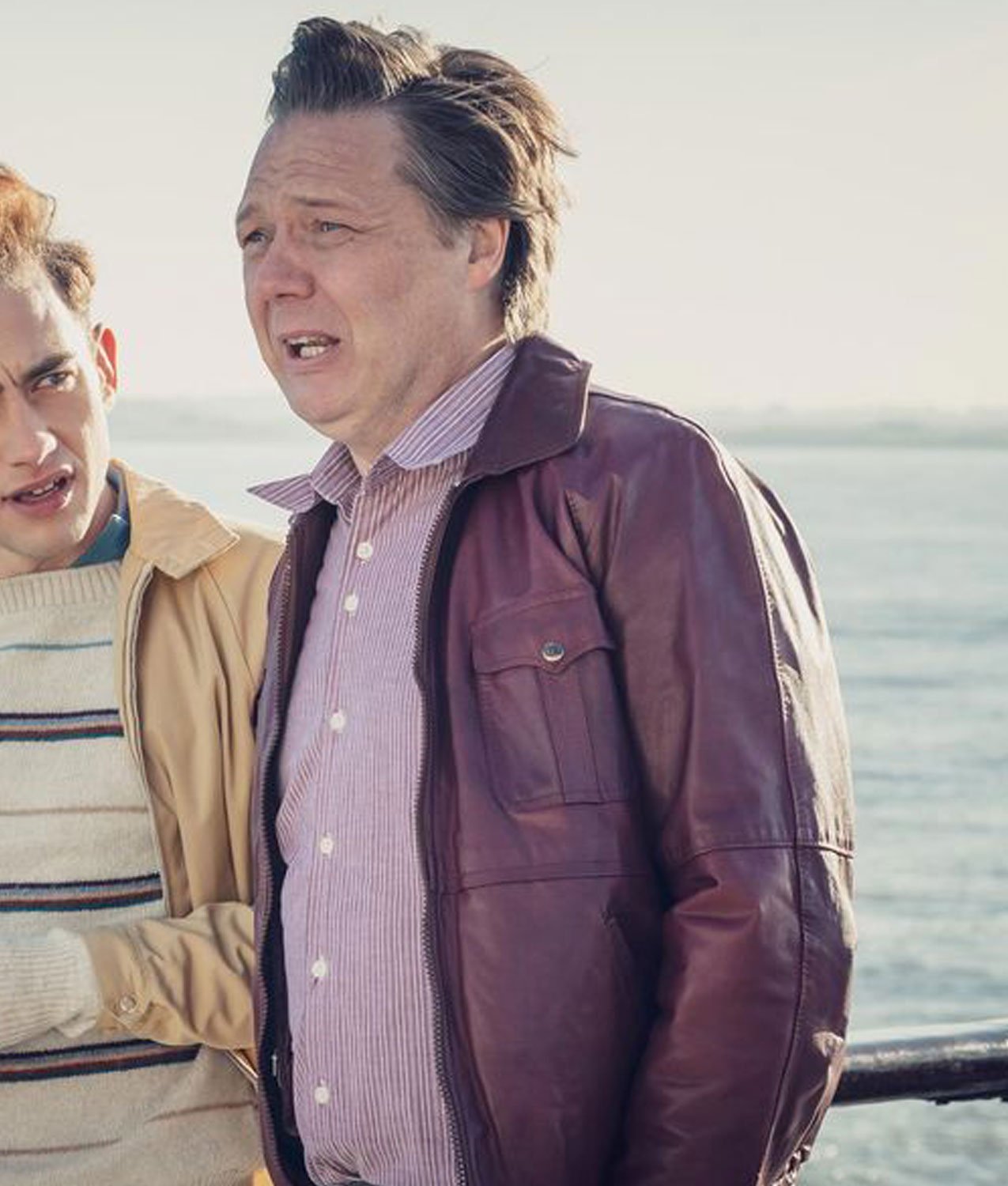 It’s A Sin: More Than Just A Cinematic Experience; A Realistic Depiction Of The Conservative 1970s!

Sometimes a movie or a show leaves a greater impact on the audience than expected, and that happens when the actors paint an ambitious creator’s exact mind on a tv-screen. With that said, the screenwriter Russell T Davies has gained respectable popularity throughout his career for creating shows such as Years & Years, Queer as Folk, Doctor Who, and It’s a Sin. Although each of Davies’s projects has made intense highlights, yet there’s something luminous about It’s a Sin, which has left everyone startled with its realistic depiction of 1970’s society. The show further illustrates the 1970’s, where it was a sin to be gay, and how ‘gay cancer (HIV/AIDS)’ took the lives of many innocent colorful souls.

Davies’s projection of the 1970s in the show begins with portraying the emotional backgrounds of Ritchie Tozer (Olly Alexander), Roscoe Babatunde (Omari Douglas), Ash Mukherjee (Nathaniel Curtis), Colin Morris-Jones (Callum Scott Howels), and Jill Baxter (Lydia West). Together these guys form a loving group with sharing the mutual perspective of exploring themselves in London and living their lives to the fullest without any restrictions. However, soon their thriving dreams get crushed when the rumored gay cancer in the US spreads worldwide, changing the happy-living lives into dreadful last-goodbyes in hospitals.

Now the things that make this show more captivating are some of the facts related to it that you might not know, but nothing to worry about when you’ve got us! Firstly, It’s a Sin is named after a song with the same name by Pet Shop Boys. Moving on, the other reason behind why Russell was able to make each scene of the show exceptional is due to being friends with the character ‘Jill Baxter,’ aka Jill Nader-in real life. Yes, Russell has witnessed all the dreadful situations through which his gay friends went through amidst the air of HIV/AIDS by himself. Through Jill Nader, the creator has also revealed about The Pink Place being real. If you don’t know what it is, it’s a flat where Ritchie, Jil, Ash, and Colin live together in the show and seek their lifestyles after coming from non-accepting societies.

If you haven’t noticed, the other thing that instantly grabs everyone’s attention is the exciting wardrobe selection of the characters that doesn’t require any words to show how merely exquisite they look. Hence, to make your life as exciting as the characters before the upside-down situations, we’ve sorted a freshly stocked It’s a Sin Jackets collection that you need to check ASAP. Further, if you’ve been our reliable customer, you’d know how we always pick the bests for our charming shopaholics, i.e.,

It’s always rare to stream such reality-based shows that leave us spellbound with their hard-to-swallow inspirational message. Whereas It’s a Sin successfully portrays the image of dreadful HIV/AIDS breakout in the 1970s and reveals the reality of being different than the social norms; it also makes us question our modern day’s freedom and how the same typical restrictions of 70’s/80’s haunt the people bearing the same dream today!