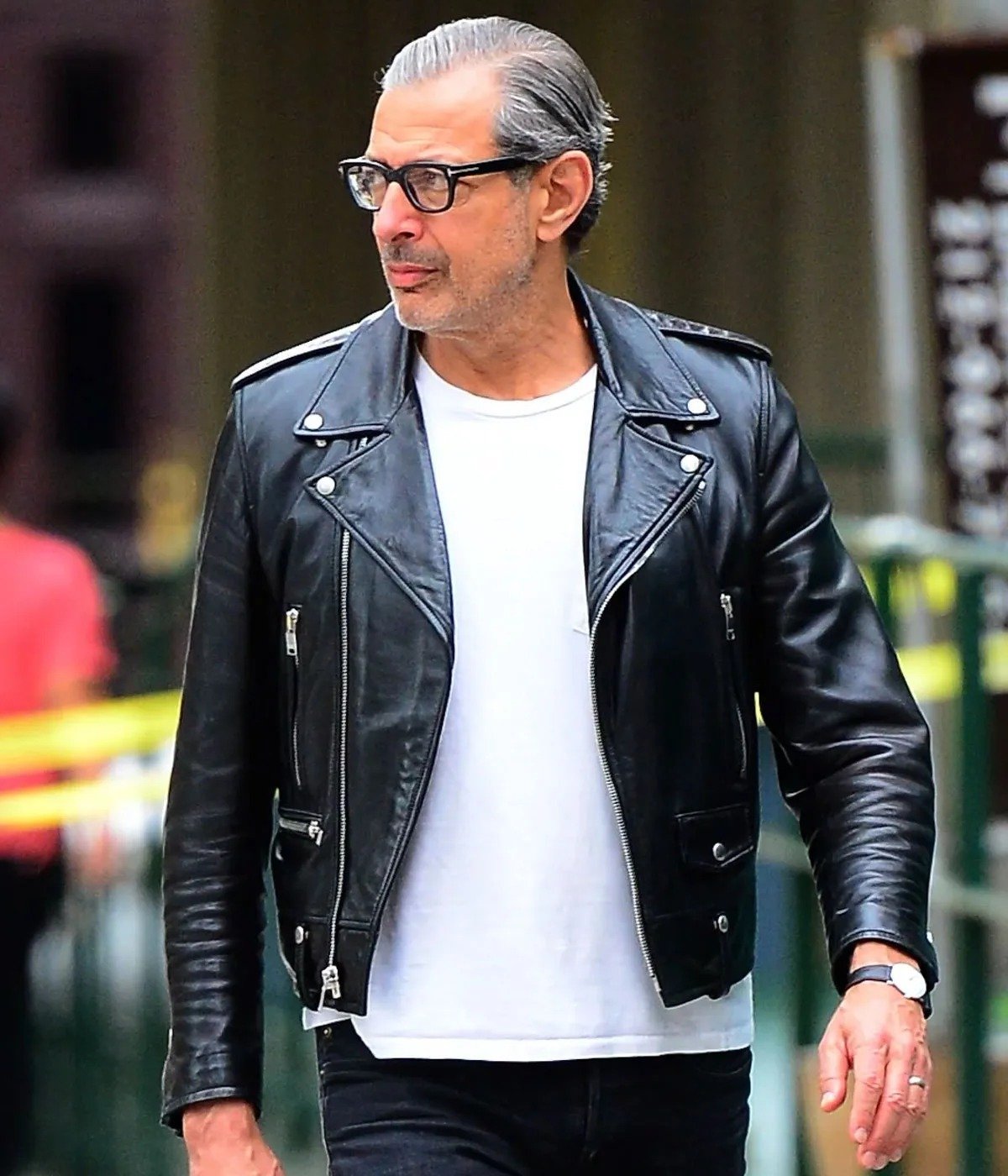 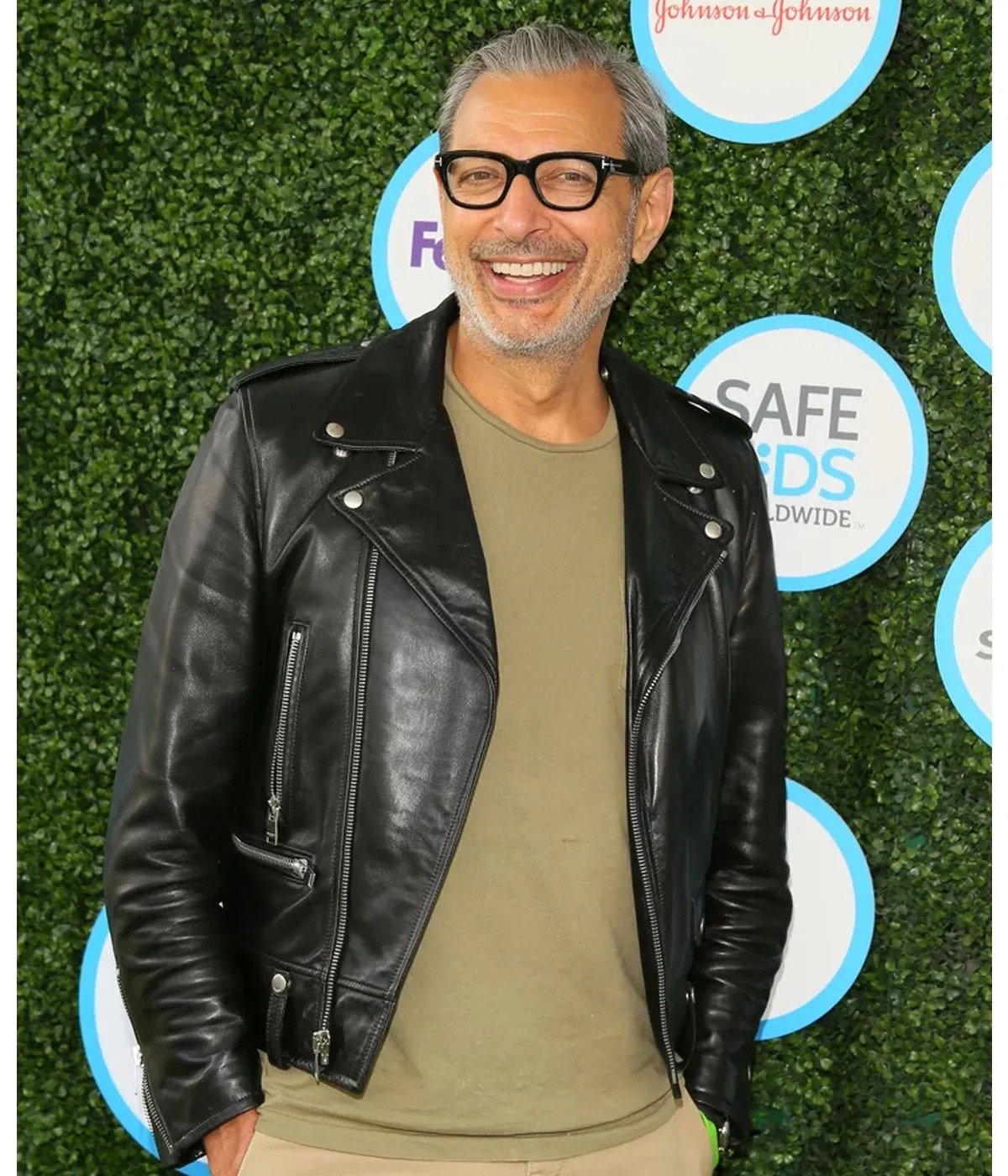 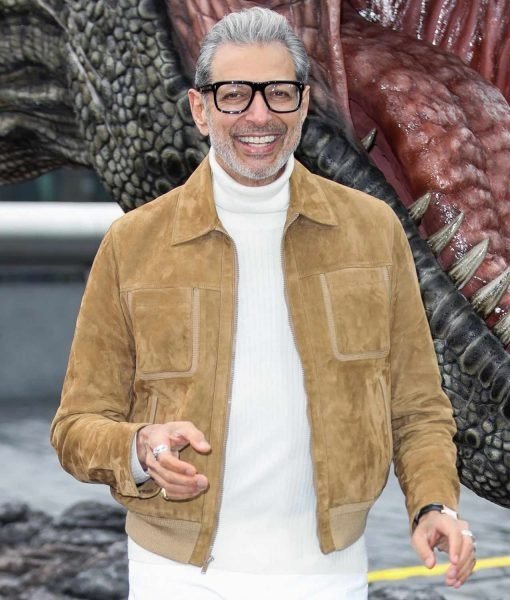 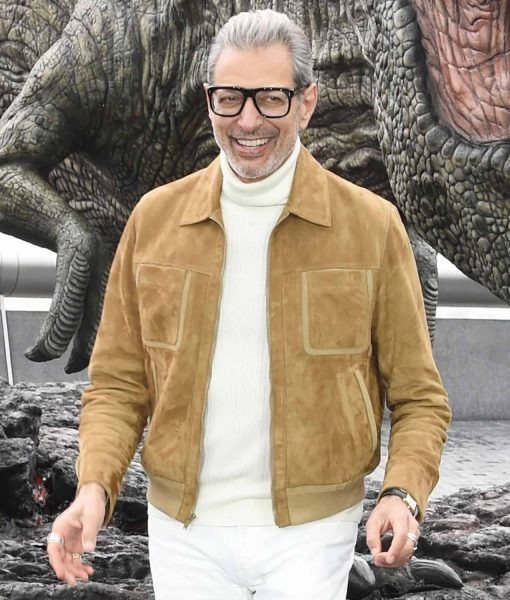 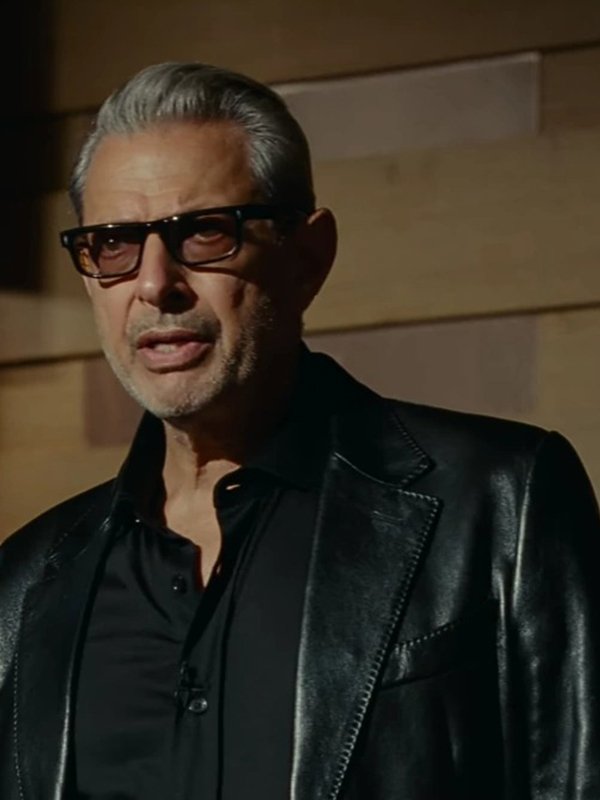 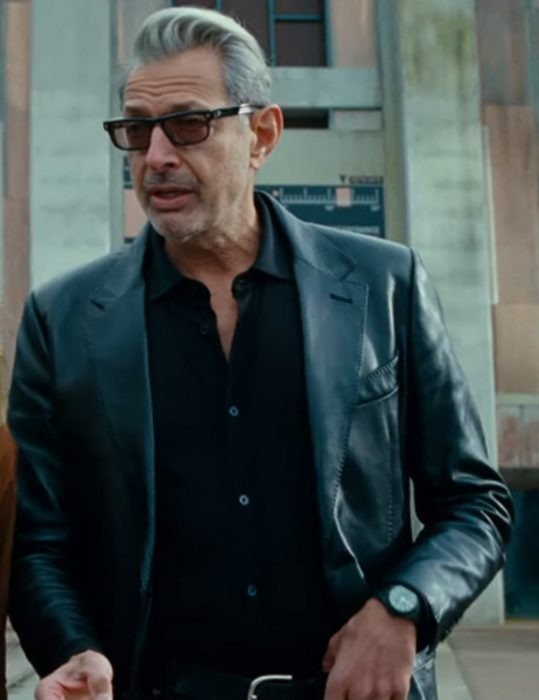 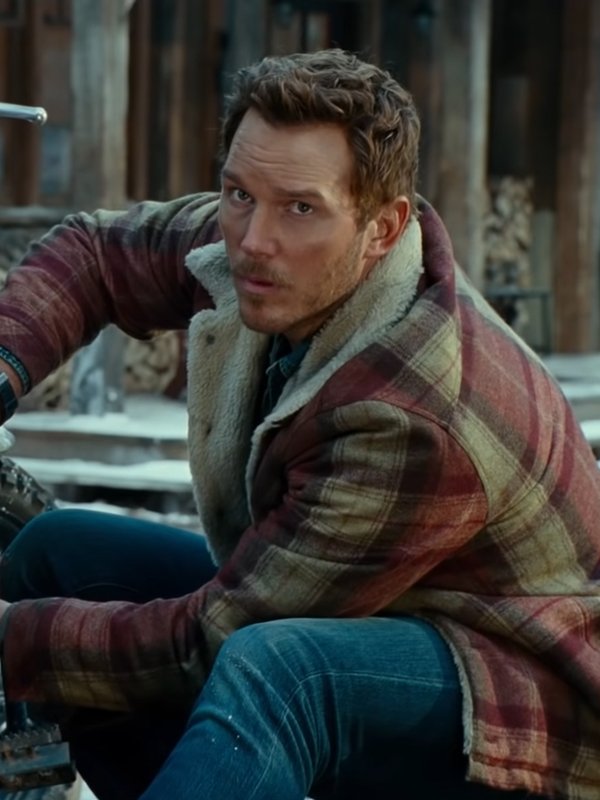 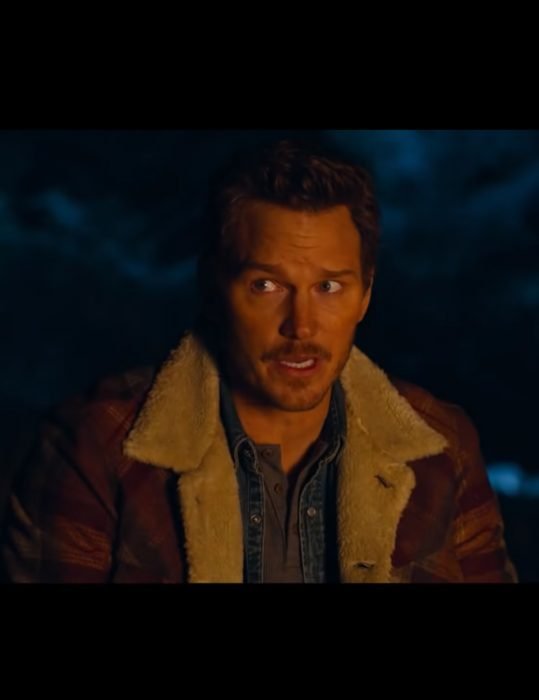 All About The Jurassic Verse Movies!

It is brilliant to witness the cinematic world, changing the usual trends with the advancement of graphics and pretty realistic animations that could make you question whether the on-screen represented images are real or just virtual!

With that being said, starting the legacy of leveling the quality in the movies, the first-ever Jurassic World film released in 1993 brought back the gigantic yet extinct dinosaurs on screens and took everyone’s breath away by putting humans in danger as they came across one of the deadliest creatures on earth. Hence, it is no surprise that the movie’s immense success made everyone excited for the new narrative, which has been in top trend since then.

So, to understand the Jurassic Verse and its movies so far, Jacket Hub has rounded up everything to know, including the in-between trending Jurassic World movies’- inspired Outfits, which you can explore and shop for right this minute!

Being the first-ever installment of the Jurassic Verse, the movie focuses on the invention of a famous wildlife park, Jurassic Park, by John Hammond, who decides to invite a few people, including his grandchildren, to show off his recent research on carnivorous and herbivorous dinosaurs. However, everything goes wrong when an employee messes up the security systems for his benefit, putting everyone’s lives at risk by setting free the enormous dinosaurs.

Set after four years, The Lost world brings back Jeff Goldblum as the lead, who, upon an invitation from John Hammond, decides to visit a secret dinosaur breeding island and comes across similar near-death experiences while sending the carnivore dinosaurs to live away with their own species.

The danger strikes again as a couple decides to visit the dinosaur island again and faces the consequences when things don’t go as planned.

The movie ended the Jurassic Park trilogy and began the first to start in the Jurassic World series with the new faces and a new attempt to work on John Hammond’s theme park, where a genetically modified hybrid dinosaur escapes and causes terror among humans.

A sequel to 2015’s Jurassic World and a fifth installment of the overall Jurassic Park series, the movie brings back Jeff as a volcano erupts on an only-Dino island and brings back the humans vs. dinosaur interference as they try to save the creatures from extinction.

Set after the events of Fallen Kingdom, Jurassic World Dominion is the upcoming film from the Jurassic World trilogy and will be marked as the last part of the overall franchise. Focusing on the coexisting lives of both humans and dinosaurs, the film will be bringing back 1993’s iconic cast and Jurassic World’s continued faces. The audience has never been this eager to watch something before!

The Suggested Outfits from the new Jurassic World Outfits Collection: