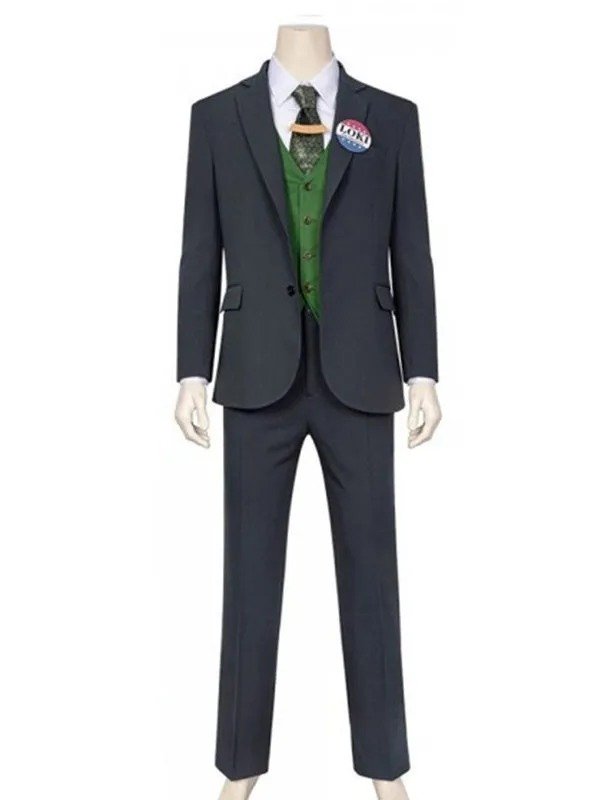 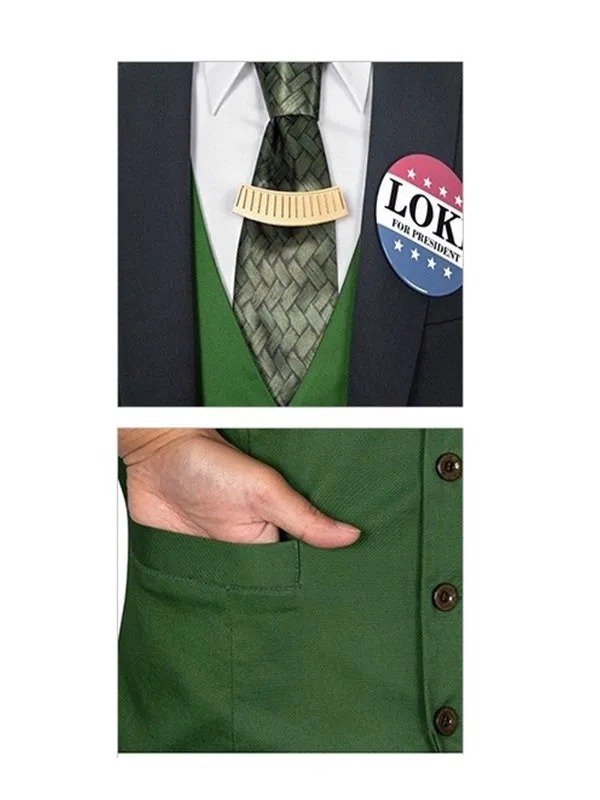 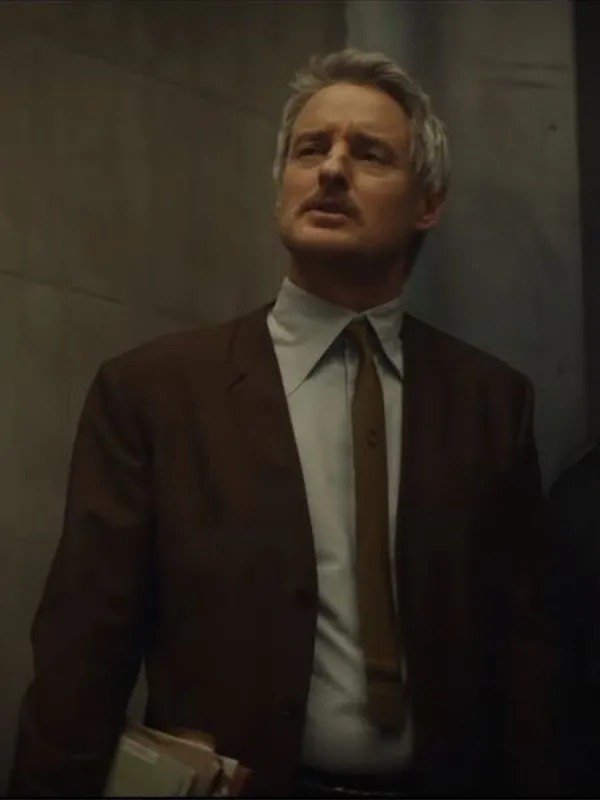 A Refreshing Insight On MCU’s Most Sympathetic Villain And His Wardrobe In 2021 Loki TV Series!

Ever since the year has begun, Marvel Studios has been blessing all the fans with its multiple tv-series through Disney+ such as WandaVision, The Falcon & the Winter Soldier, Superman & Lois, and many more. Fortunately, if you’re ready for another, then get ready to witness the God of Mischief and brother to Thor, aka Loki, appearing in the upcoming tv-show called Loki and played by super-talented Tom Hiddleston as a much-awaited protagonist.

It’s no surprise that the series can be anything but spectacular as we’ll be witnessing the enemy-now-hero Loki. However, if you’ve been familiar with MCU’s last projects, you’d know that there’s much more to look out for in any show or movie, such as the actors’ outfits, which are insanely famous in the fashion kingdom.

With that said, besides admiring Marvel Comics’ most renowned character, Loki, if you’re also looking forward to exploring the 2021 Loki TV Series Merchandise and shopping for desirable Loki outfits, then you’re at the perfect place! At Jacket Hub, we always know which in-demand apparel should be in our customers’ wardrobes; hence, don’t go anywhere and check out these Loki jackets and coats right away. But before you do that, how about knowing our favorite Marvel character, Loki, a bit better?

Be it the rival history between the Salvatore brothers in The Vampire Diaries or the complicated relationship between Thor and his adoptive brother, Loki, both brotherhoods have always shown their love for each other in complex times, and that’s what matters. Just like that, the God of Mischief, Loki, has always found it hard to express his humanly emotions that may convince others to like him. Yet, whenever the time has come, the character has grown into one of the most sympathetic villains of all time for obvious reasons, which the audience could relate to multiple times.

So, from being introduced as a villain, who would look for ways to turn situations to his advantage, kill other people randomly, fight with his Asgard family to prove himself worthy to feeling guilty about losing his closest relationships, aligning with Avengers to fight against the other villains, making amends with his long-lost brother, and even willing to die to stop evil in the end, there’s no doubt regarding how Loki can’t be a protagonist; thus, if you’ve guessed it already, he is now one of the heroes!

Now moving back to our significant fashion conversation about 2021 Loki-inspired outfits, don’t forget to check out the in-demand Loki 2021 Jacket and 2021 Loki Costume, available now at an exclusive discount offer and free worldwide shipping! Further, if you want to widen your fashion options, explore the latest 2021 Loki Merchandise, now in stock at Jacket Hub.