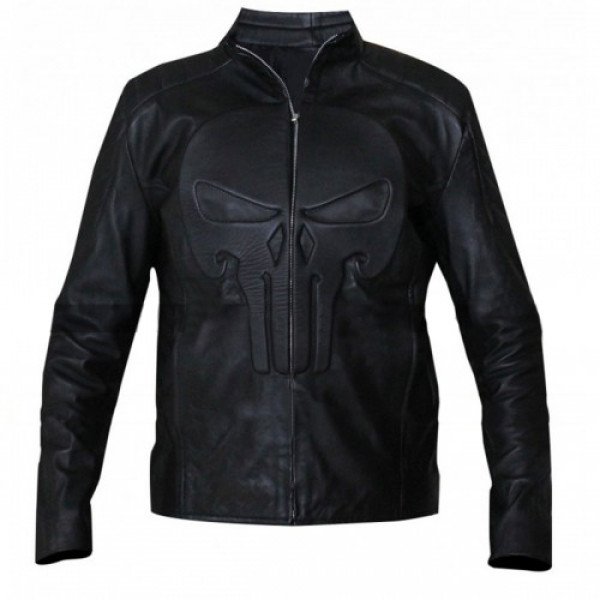 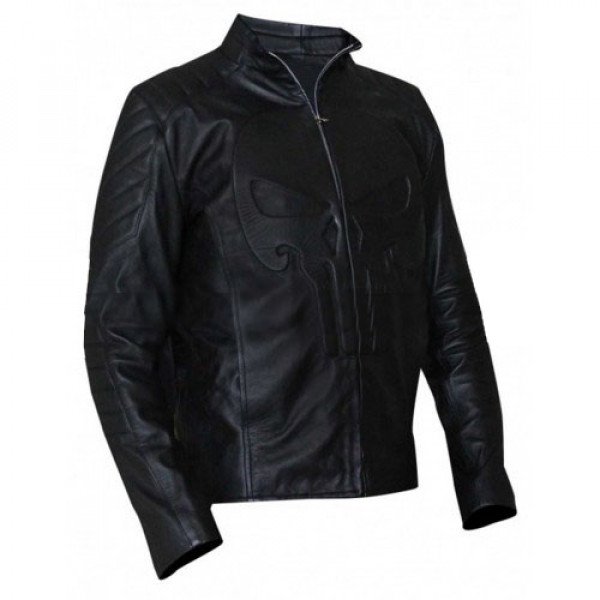 The Punisher Might Not Return, For Now, Here’s Everything That The Punisher Fan Would Appreciate!

We all remember jumping from our seats when the origin of The Punisher hit our screens amidst the second season of Netflix’s Daredevil for the first time, and soon it turned into a separate show to lure everyones’ interest right away!

From there, the epic journey of Marvel’s anti-hero, France Castle, aka The Punisher, began and formed into a two season-story that some of us are still binge-watching.

It doesn’t matter if the show’s not coming back for a new season; however, our intriguing facts about the show, the leading actor Jon Bernthal, and the show’s-inspired latest The Punisher Costumes & Outfits are worth a shot! Plus, who knows, you might even end up getting some of those inspired The Punisher jackets?

Before diving into the depth of The Punisher, it’s necessary to know how he became one. If you’ve watched Daredevil, you’d be aware of the character’s background, and if not, then here’s a quick recap.

The first glimpses of The Punisher revolve around him killing the three gangs in NY for the murder of his family. After serving in Iraq as a marine soldier for years, Frank Castle returns to meet his wife and two children. As they go out to Central Park, the ongoing crossfire between three gangs takes the lives of Frank’s family, and he ends up in a hospital after surviving a bullet in his head. After escaping from the hospital despite a DNR order, Frank starts taking revenge for his family by executing the gangs and whoever comes in his way. With the high ratio of kills in town, that’s how Frank becomes The Punisher.

If you didn’t know, The Punisher hit our screens accurately at 3:00 Am to signify the fact that not only Frank wakes up at this hour of the night to kill everyone, but 3:00 am also indicates the witching hour in most horror movies.

Despite having a heart-breaking back story of his becoming and punishing all the villains or bad guys around the town, Frank Castle isn’t a hero. Apart from catching the bad guys, heroes usually care about humanity and try not to take any innocent life. However, that’s not the case in Frank Castle’s terms. Not only he punishes the villains, but he has the way of killing whomever he wants to, taking repulsive decisions which don’t end up well, and we all know how much he loves his guns!

There are certain reasons why we can’t see someone else portraying The Punisher besides Jon Bernthal. However, some of them are the actor staying in his character even off-screen, emphasizing how Frank Castle isn’t a hero, and having a crazy workout routine to make his appearance thrilling as his character.

Apart from appearing as the dangerous guy with whom you wouldn’t want to cross paths, The Punisher has an exquisite fashion sense that you can opt for right away. Jacket-Hub cares about its fictional characters’ fans; thus, you can explore The Punisher tv series jackets instantly, including the best-selling Punisher Jon Bernthal Black Leather Coat.

Even though The Punisher isn’t coming back, still the showrunner Steve Lightfoot has plans for the third season and wishes to have both Daredevil and Kingpin in The Punisher season 3. Now, that’s something to look forward to, right?