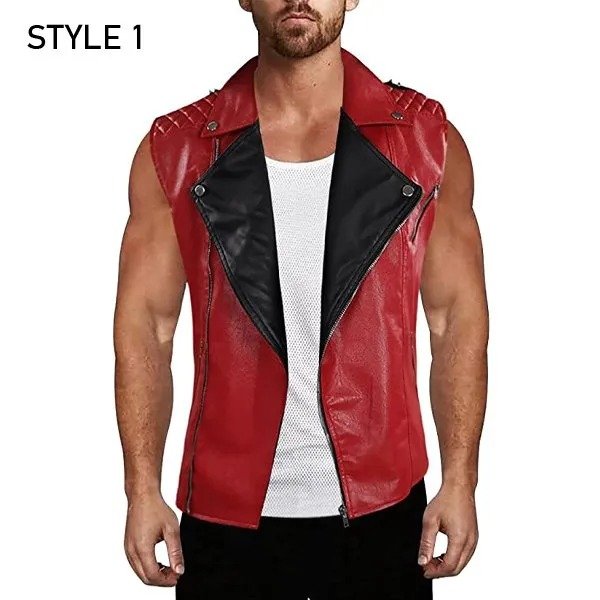 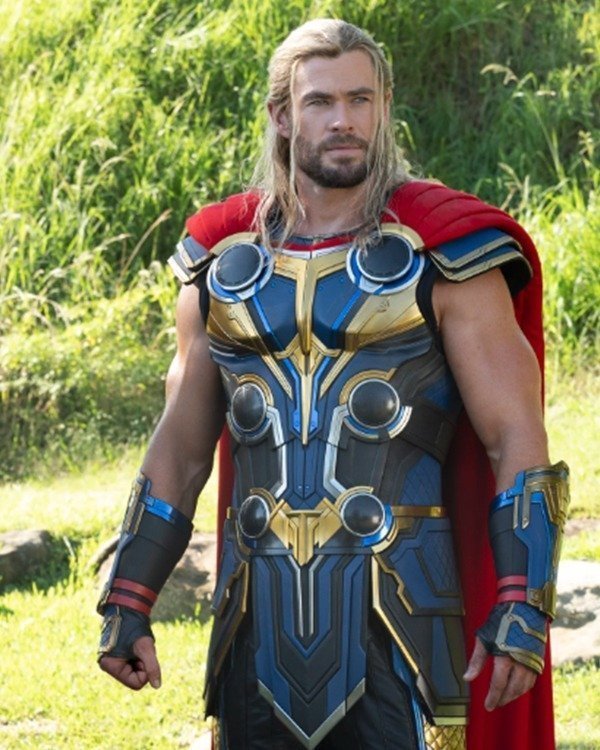 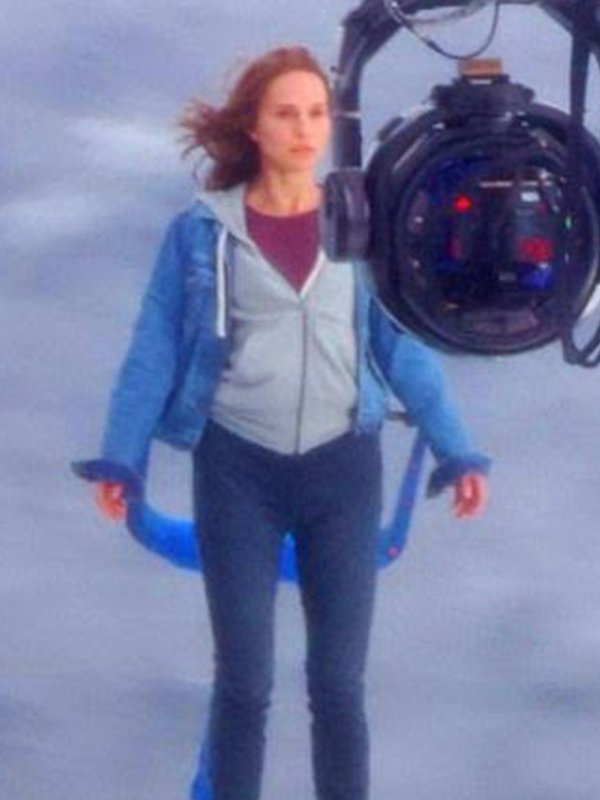 With The Upcoming Thor: Love And Thunder, Here’s The Thor-orology That You Should Read Right Away!

The Marvel Cinematic Universe (MCU) is no near ending its effort of making this year perfect for its fandom with the never-ending tv-series or movies, and neither do we want this to end! With that said, the upcoming movie and fourth addition to the already released Thor franchise, Thor: Love and Thunder, is ready to steal all the spotlight. So, without making you wait any longer, here’s everything that you’d want to know about your favorite superhero jackets!

Also known as the God of Thunder, Thor was born to the king of Asgardian Gods, Odin Borson and Frigga as the mighty warrior to protect his home and the people that he loves. Everything was settled for Thor to wear the crown; however, his adoptive brother Loki took care of not letting that happen by manipulating him into attacking the legendary adversaries of the Asgardians. As a result, Odin banished Thor from the mighty realm and sent him to earth as a mortal-medical student named Donald Blake, who had no idea about his past and powers. As a result, Thor, as a human being, investigated the criminal activity and sacrificed himself to save the people around him. Due to this, Odin restored Thor’s memory and blessed him with his powers once again.

Being the God of Thunder, Thor possesses multiple powers that make him mortal as the Asgardians eat golden apples for immortality. Other than that, he’s super-fast, powerful, has the speed of God, and is immune to most of the diseases. These were the minor powers, and if we talk about Thor’s main weapon, it’s his hammer, aka, Mjolnir. He not only uses this weapon to fight off his enemies, but it can also call upon the rainy storms, massive thunder lightning, and when thrown into the air, it leads Thor to fly from one place to another like a bullet. Apart from this, Thor also has got an ax called Stormbreaker, which he used in Wakanda to fight off with Thanos.

Thor’s most complicated relationship is with his adopted brother, Loki. Although both of them do resolve their differences at times yet, Loki’s consistent ego most of the time messes up their relationship. But Thor doesn’t just let his only brother step away; he fights through the complicatedness and believes in the positivity of allying together.

Besides this, Thor’s all-time enemies include King Laufey, Surtur, the dark elf- Malekith, his half-sister Hela, and almost everyone’s most-hated enemy ever, Thanos.

Thor’s love interest is distributed between Jane Foster and Lady Sif. During the first two Thor movies, it was clear that he and Jane are the ultimate endgame. However, Jane’s absence in the third part, a few scenes stating their break-up, and Thor’s rekindled relationship with Lady Siff made it clear that Jane and Thor aren’t happening. But with the recent news of Jane returning to Thor: Love and Thunder, everyone is excited to see what’s going to happen.

Till now, Thor has appeared solely in three movies, Thor, The Dark World, Ragnarok, and with Love and Thunder being on its way, everyone is pretty excited to see what MCU has for Thor’s fandom this time.