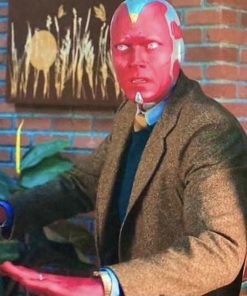 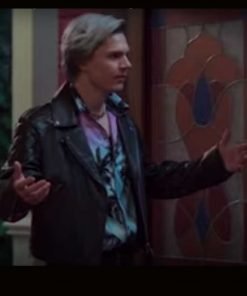 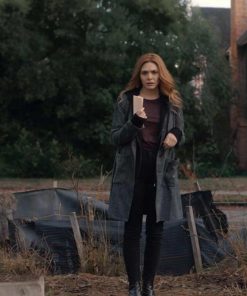 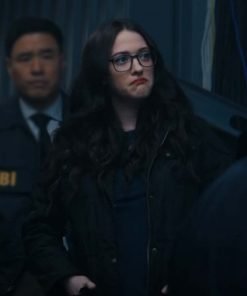 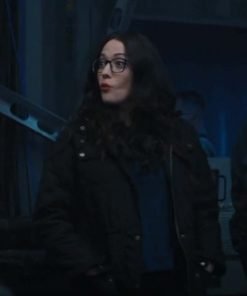 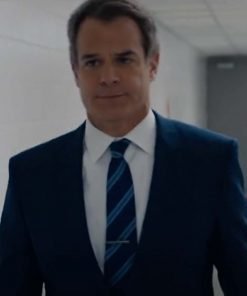 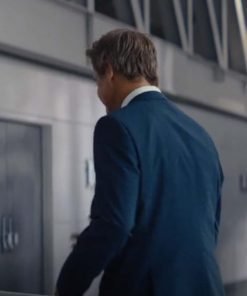 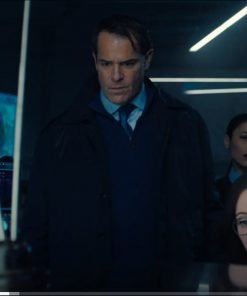 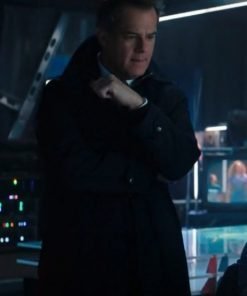 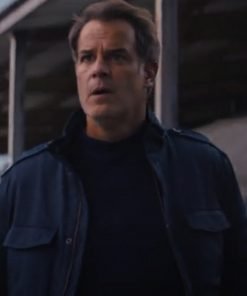 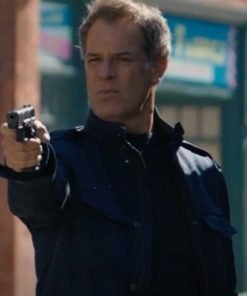 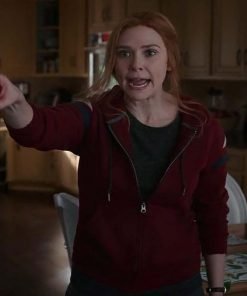 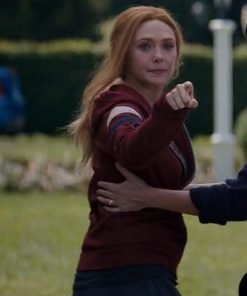 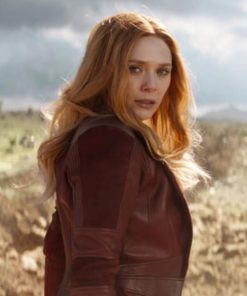 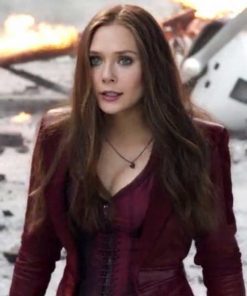 Marvel’s Wandavision Is Officially The Most-Streamed Show Of The Year & We Couldn’t Agree More!

From releasing back-to-back tv-series and movies ever since the year has started, 2021 is officially Marvel’s year, and there are no arguments on that! With that said, earlier this year, Marvel made a mesmerizing comeback with its first-ever collaboration with Disney+ to stream the much-awaited WandaVision. And ever since the show has streamed, it’s still trending today for multiple reasons that we’re about to mention here within just a few minutes! So, keep on reading till the end as WandaVision isn’t just a story of two famous marvel characters, but the show’s exceptional cinematography, sizzling wardrobe, talented cast, and many more applaudable elements make this series worth watching!

While digging into the cast section first, there’s a lot of talent going on, and we can’t blame the audience for falling head over heels to watch their favorite actors on the screen. While talking about the main characters, Wanda Maximoff (Elizabeth Olsen) and Vision (Paul Bettany), if you’ve been keeping tabs on all marvel’s movies till now, you’d know about both of these warriors.

Wanda is a powerful witch, who has even battled with Avengers before teaming with them, and there’s nothing that she can’t do when it comes to showing others her capabilities. Then there’s her ultimate love interest, Vision, a vibranium-synthezoid robotic body containing an infinity stone, created by a villain Ultron and later acquitted by the Avengers to save the world. Both of these fell in love with each other during Avengers: Infinity War and have been each other’s everlasting love ever since.

Indeed, A Confusing Timeline, But We’re Getting There!

Last year’s pandemic affected everyone’s plans, including MCU’s production. For instance, before WandaVision, MCU wanted the audience to see Black Widow followed by Eternals and The Falcon & The Winter Soldier. However, due to a tragic hold on everything, Marvel went with WandaVision first, which takes place after the events of Endgame.

Marvel & Disney+ Have Brought Back The Essence Of Classic Sitcoms!

While collaborating with Disney+, Marvel made sure to connect its audience with the classic sitcoms that used to air back then. With that said, the first episode of the series is filmed in black and white to recall the theme of classic hit sitcoms. And not just that, the show also has a sitcom theme styled title song, and the first two episodes are shot in front of a live audience. Now, isn’t that intriguing enough to capture anyone’s attention?

Moving Into The Fantastic Future With Exceptional Visual Technology;

Now anyone would be impressed with the high-quality visuals used in the Avengers: Endgame. However, according to Paul Bettany, MCU has used more cinematic visuals in the WandaVision series, especially while filming the scenes of Vision using VFX, and that simply exhibits the efforts that everyone put into this worth-watching masterpiece!

The Glamorous Outfits That Are Ruling Over The Fashion Town!

Since we’ve covered almost essential reason for WandaVision still being in trend, now is the time to explore the recently stocked WandaVision 2021 jackets and coats that are in massive demand, including the best-selling;