As officially premiered on January 25, 2016, to date, an American urban fantasy television series developed by Tom Kapinos is the English language. Lucifer TV series is based on characters created for DC Comics’ Vertigo by Neil Gaiman, Sam Kieth, and Mike Dringenberg.

A Welsh actor known as Thomas John Ellis plays the central character hence the protagonist of the show Lucifer. In a meanwhile, Tom Ellis is seen styling himself up in this amazing black suit.

This Lucifer Morningstar Black Suit is fabricated out of a wool blend material that gives a classy exterior to it. Inner viscose lining is made to give the utmost relaxation and protection from the winter season. Other highlighted features consist of standard notch lapel, front buttoned closure, three outside pockets, and two inside pockets all made in premium quality.

Coming to the trouser specifications which is fabricated out of a cotton material which gives a smoother exterior to this fashion piece. Other dominant features of this trouser consist of a straight fitted pattern, two slant pockets, and one back pocket all made in high-quality material. 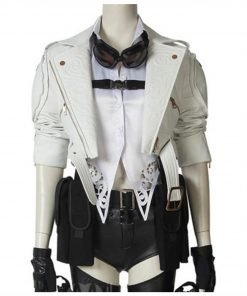 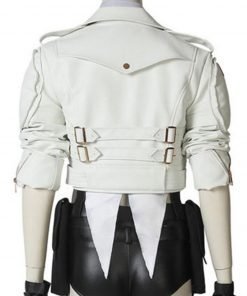 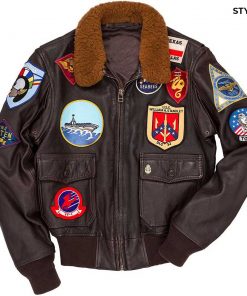 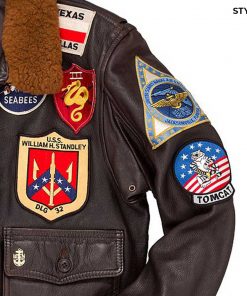 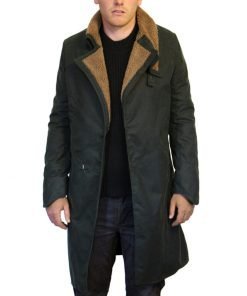 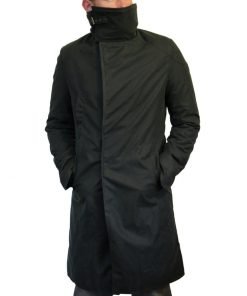 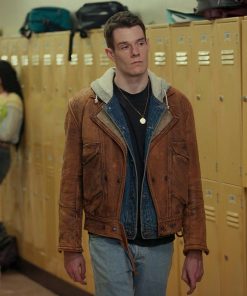 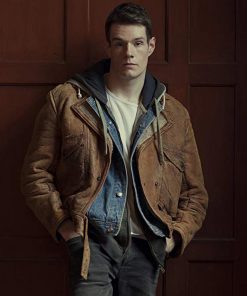 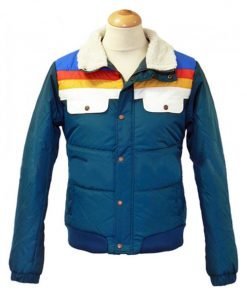 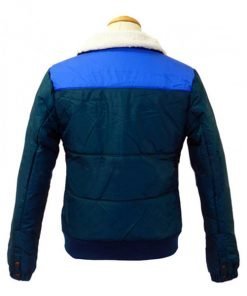 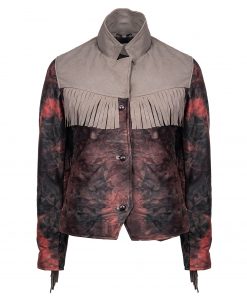 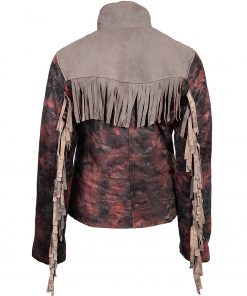