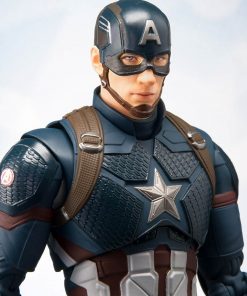 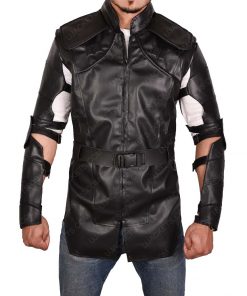 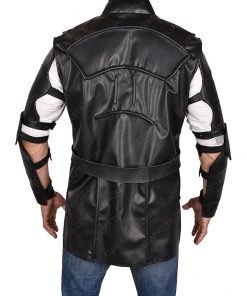 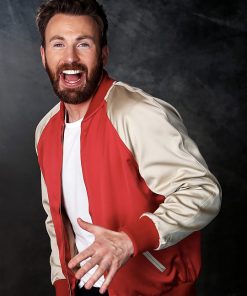 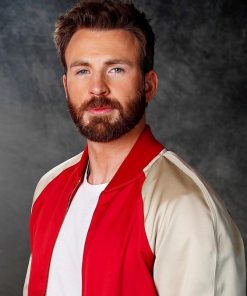 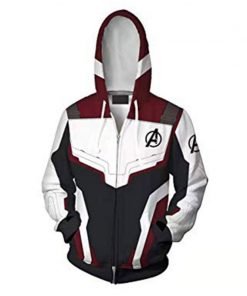 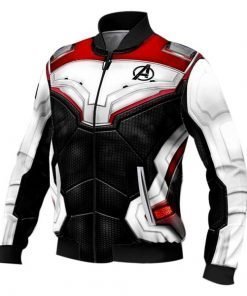 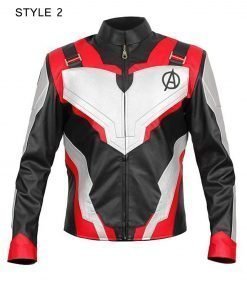 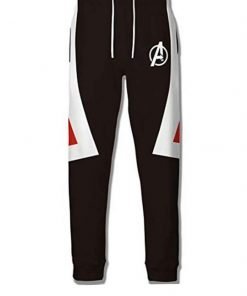 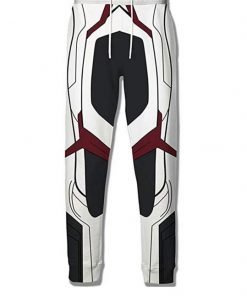 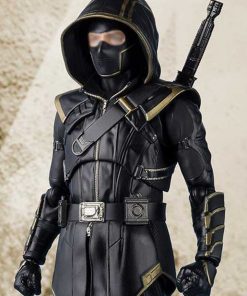 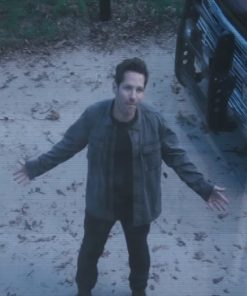 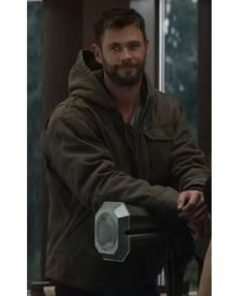 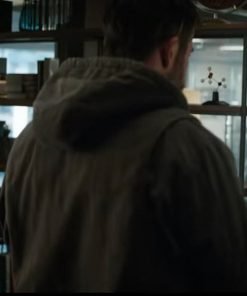 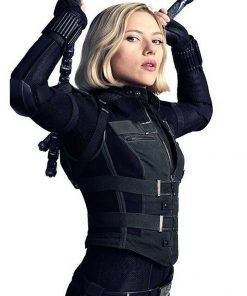 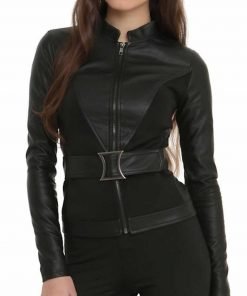 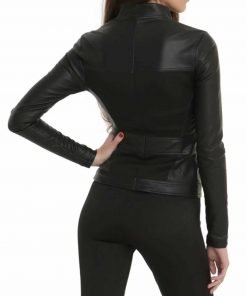 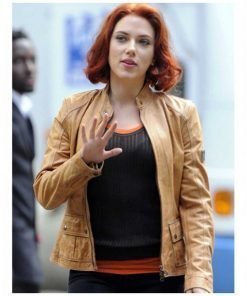 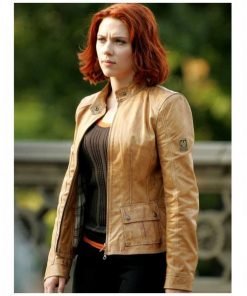 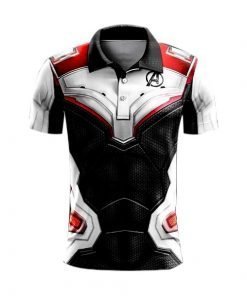 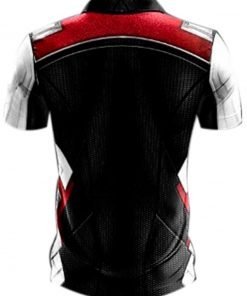 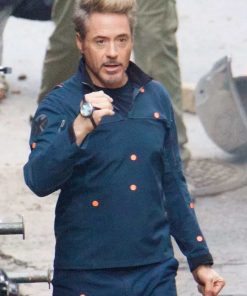 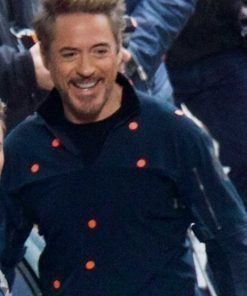 The movie follows the continued attempt to save the world by using time stones, this time to go back in time and destroy Thanos before he destroys the entire universe with his snap. Amidst this plan, we go through multiple emotional rides such as losing Iron Man/Tony Stark and Natasha Romanoff in between saving the world and saying a farewell to Steve Rogers/Captain America as he goes back in time to live another life and passes on his shield to an upcoming Captain America, The Falcon/Sam Wilson. Besides these scenes and enriched cinematography, we also got hold of a sizzling Avengers Endgame Clothing collection that would be the sweetest yet fashionable tribute to the entire film. Hence, how about we showcase some of the most bought articles from the Avengers Endgame merch to give you an epic headstart?

There’s no one to have such class and elegance in his dressing style as Captain America/Steve Rogers have had. Hence, adding his perfectly stitched Avengers Endgame Captain America Jacket to your fashion options would be anything but a thrilling fashion treat. So shop it before it goes out of stock ASAP!