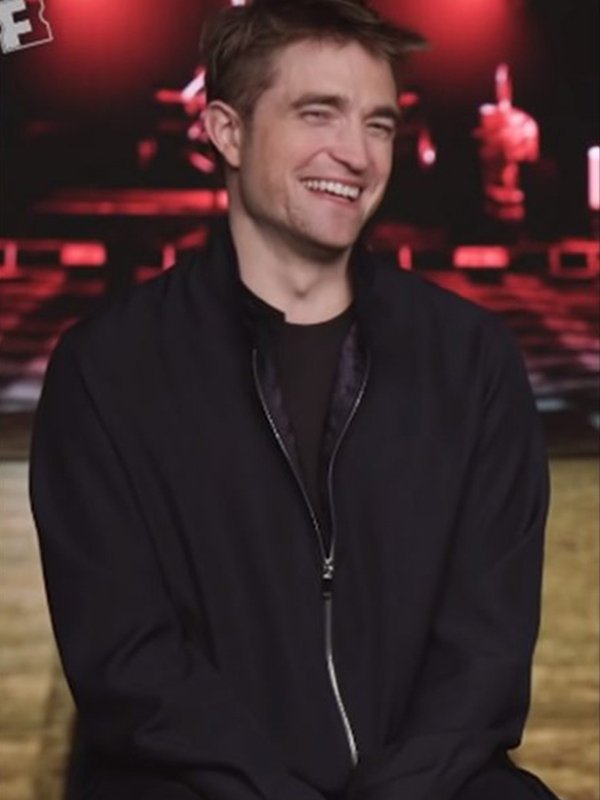 After a long dreadful year of sadness and having nothing to watch that much, Zack Snyder’s recently released Justice League is what we needed for a hopeful 2021. Although the movie’s plot contains almost all DC’s prominent figures, yet no one can deny the little extra attention on Batman compared to the other characters.

From allying with both friends and foes to making sure that vengeance prevails from each corner, Batman never steps down from making an ever-lasting impression!

Hence, being Bruce Wayne’s ultimate fan, you’d not only enjoy watching the movie but shopping for the exquisite Superhero Batman Jackets & Coats instantly. Since we’re doing everything to make things easy for you, so there’s no need to wander around as we’ve just stocked our online store with the latest Batman men’s leather jackets which you need to check right away.

But before you do that, here’s a quick trivia about everything that you should know about Batman’s character in Zack Synder’s Justice League beforehand!

This time, Bruce Wayne is on a serious mission.

All the jokes that you’ve been witnessing in DC’s movies till now have been cut short in this Zack Synder’s Justice League, and who can blame Batman when there’s a killer on the loose, and he’s far away from his loveable companions? Hence, to give thrills to the audience till the end, Batman is mostly seen in a serious mood and being worried about not committing any sort of mistake while preparing for the fight with super-villain Darkseid.

Superman’s sudden death makes a brief impact on Bruce Wayne’s life. As the movie begins with intense yet brief scenes of Superman dying, Batman spends most of his time grieving over his companion and tries to make the world a better place by not letting Superman’s death go in vain even for a minute.

It takes real power to be a leader amid such times when not only your but the entire globe’s life is at stake. Thus, under such circumstances, Batman steps up for the leader position and lets vengeance prevail by standing strong till the end along with his Justice Leagues.

His determination and dedication to fight the enemies and save the world is pure inspiration to all the upcoming warriors, and this point also makes Zack Synder’s Justice League merely worth watching.

Chance to chew on the unresolved mysteries!

In the end, Zack Synder has given multiple hints that might occur in the upcoming Justice league parts. Some of them revolve around Lois Lane’s pregnancy test, Batman sacrificing his life while trying to save Lois Lane, the arrival of a new Batman, and a prolonged Knightmare timeline that might also take place in the upcoming movies.

Best Batman outfit to get instantly!

Now that you’re aware of Batman’s thrilling role in Zack Synder’s Justice League, how about we continue that talk of filling your wardrobes with the in-demand Batman Leather Jackets & coats? With that said, the recently seen article in the movie; Batman Knightmare Future Leather Coat is what you should be considering getting for this season. Not only will this make your regular dressing style an appealing one, but with the exciting discount offers and free shipping, you’d never regret buying any of it, and that’s guaranteed!