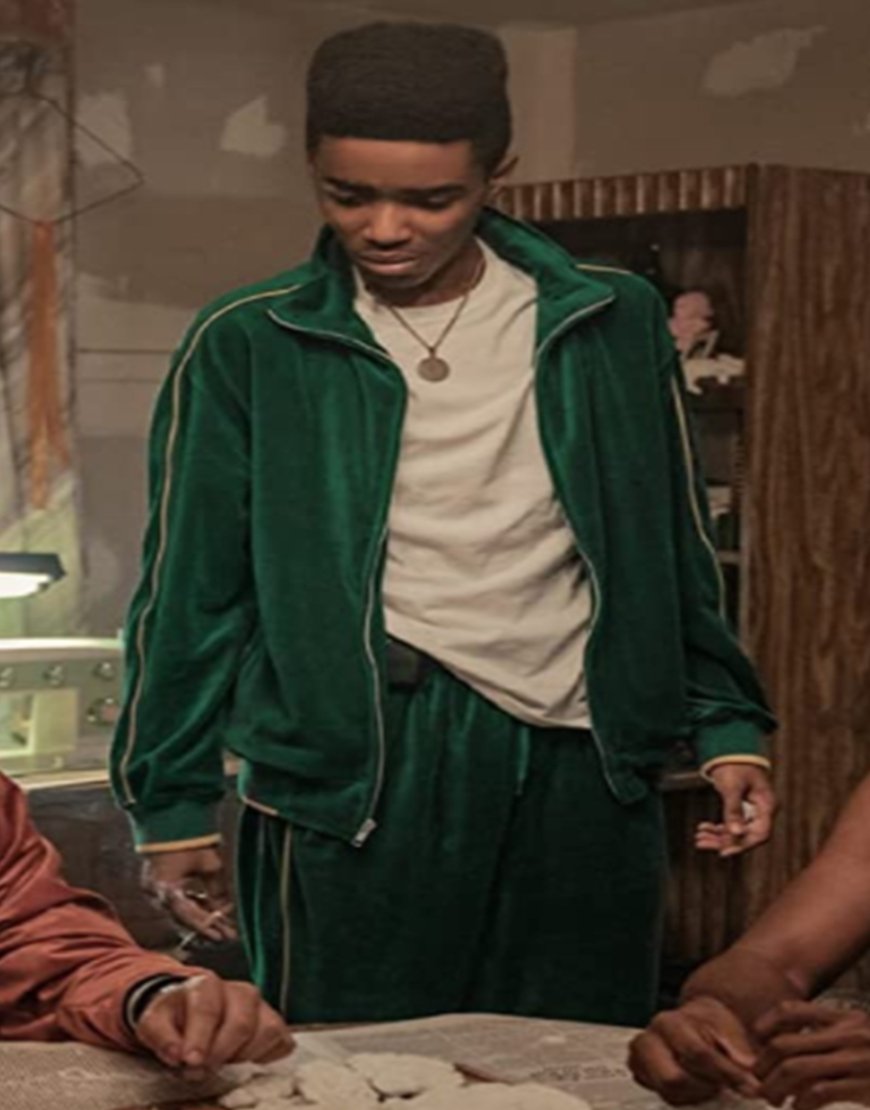 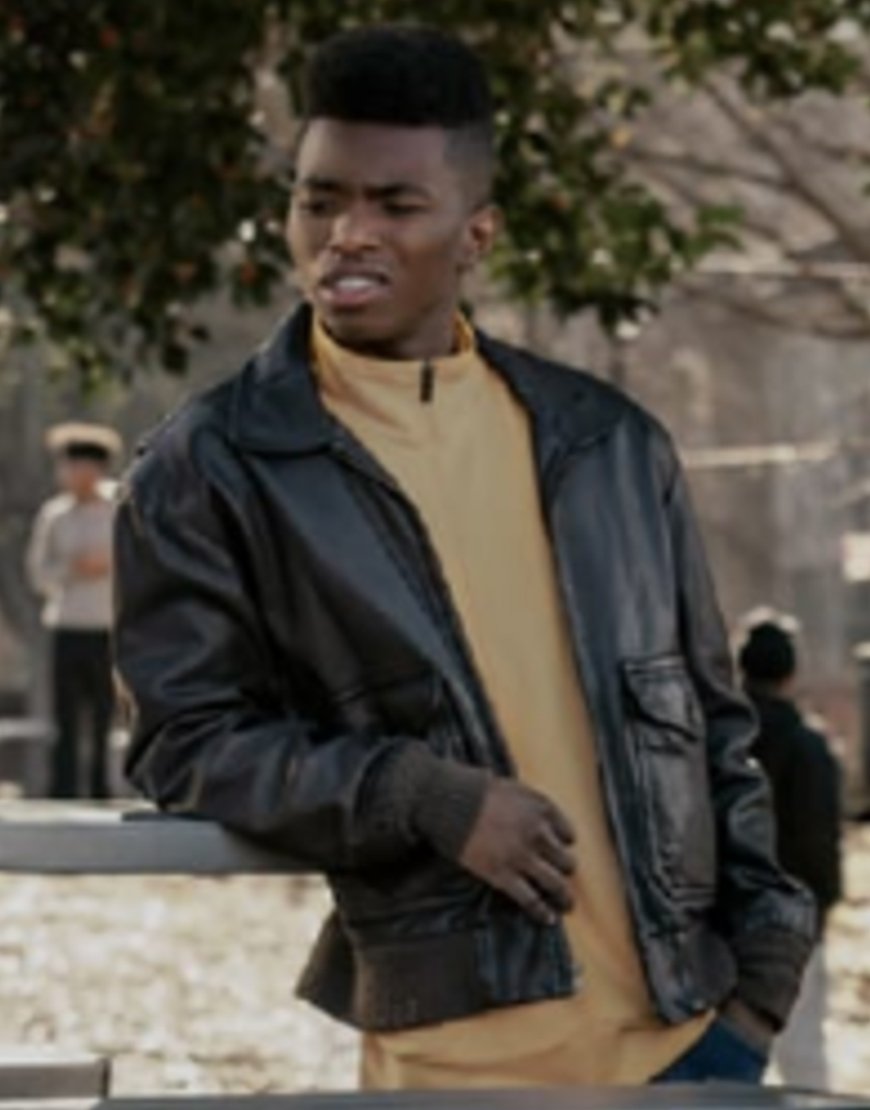 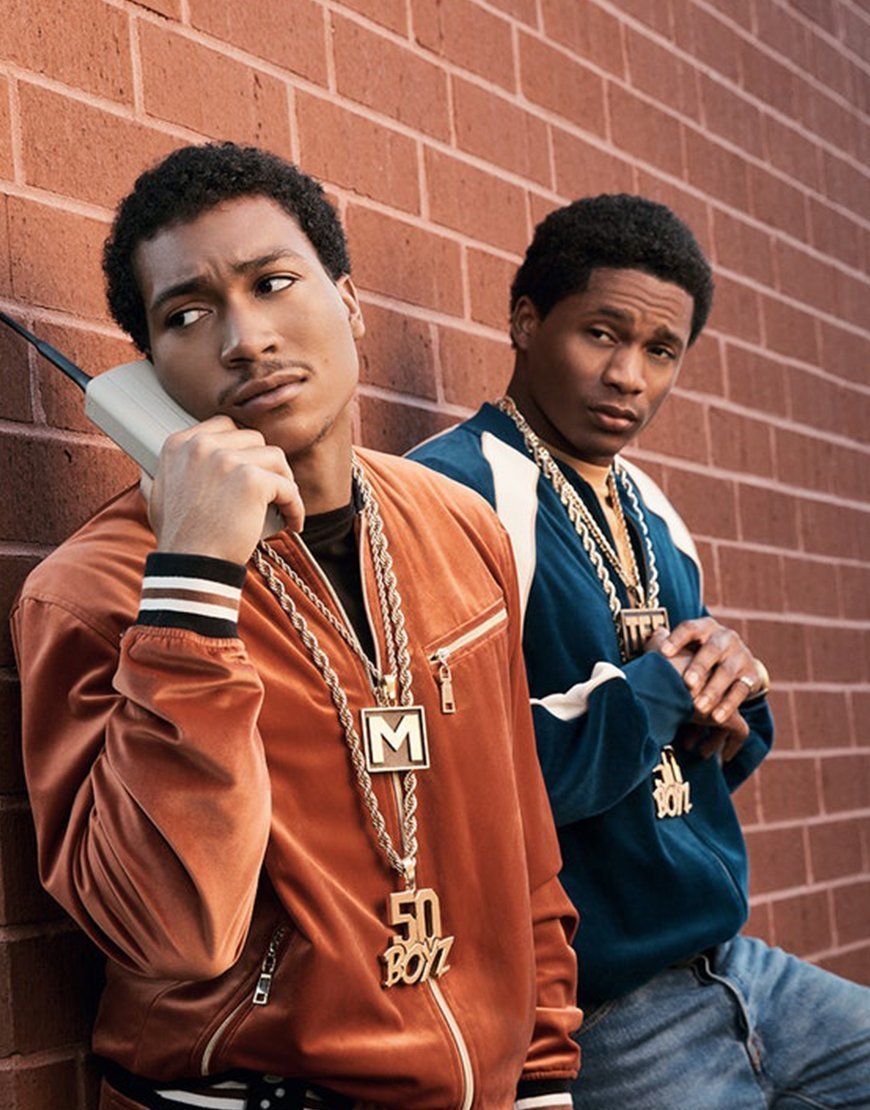 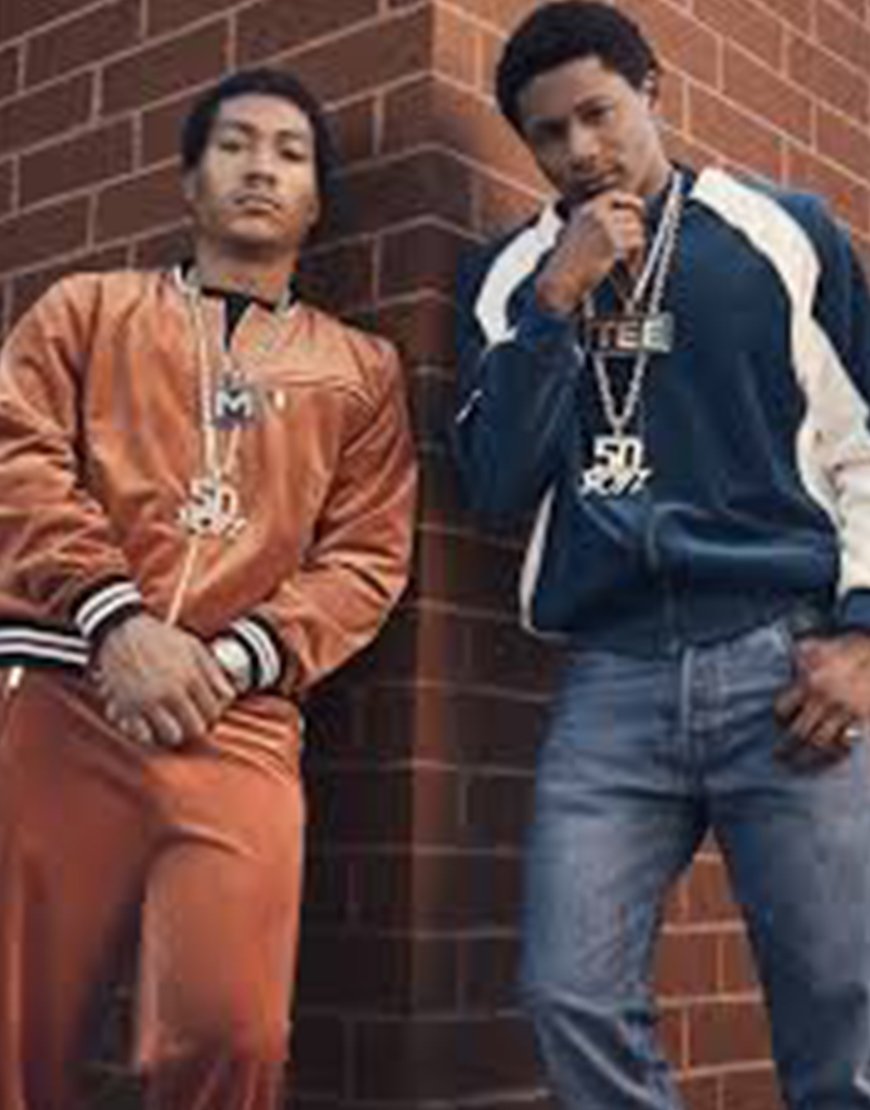 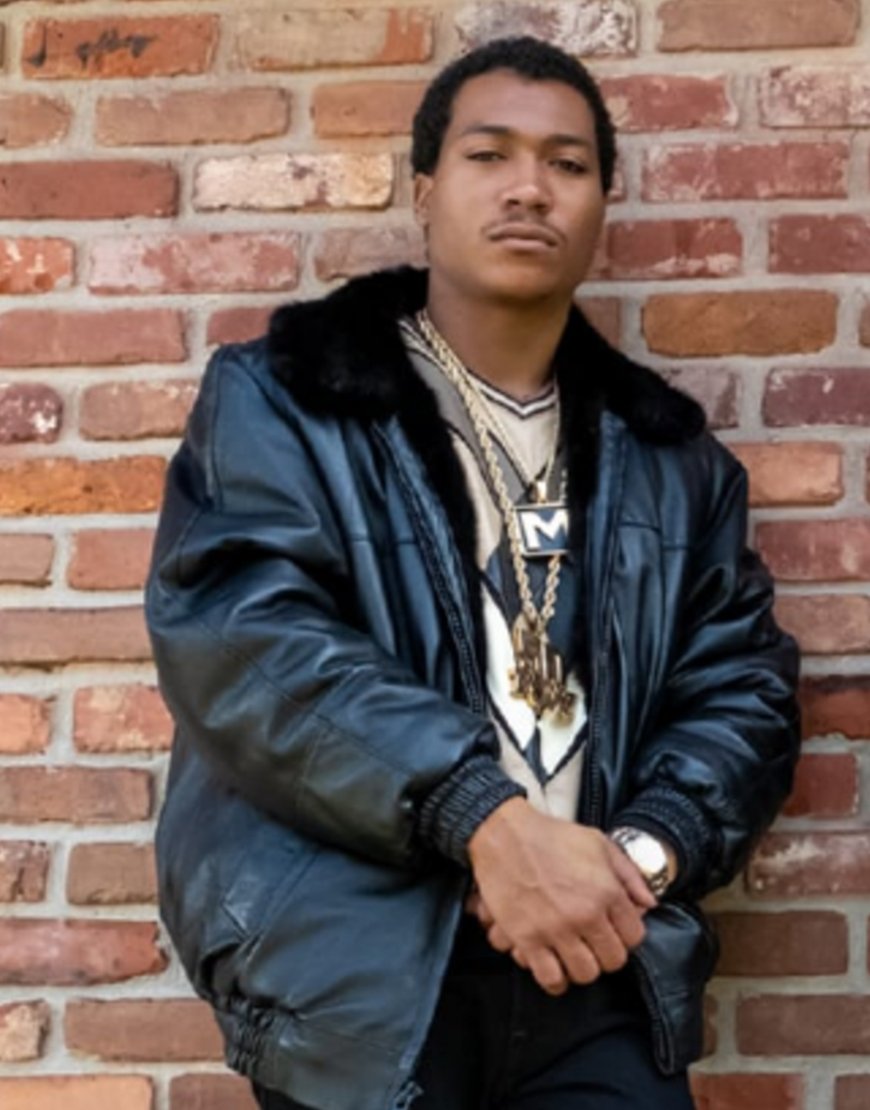 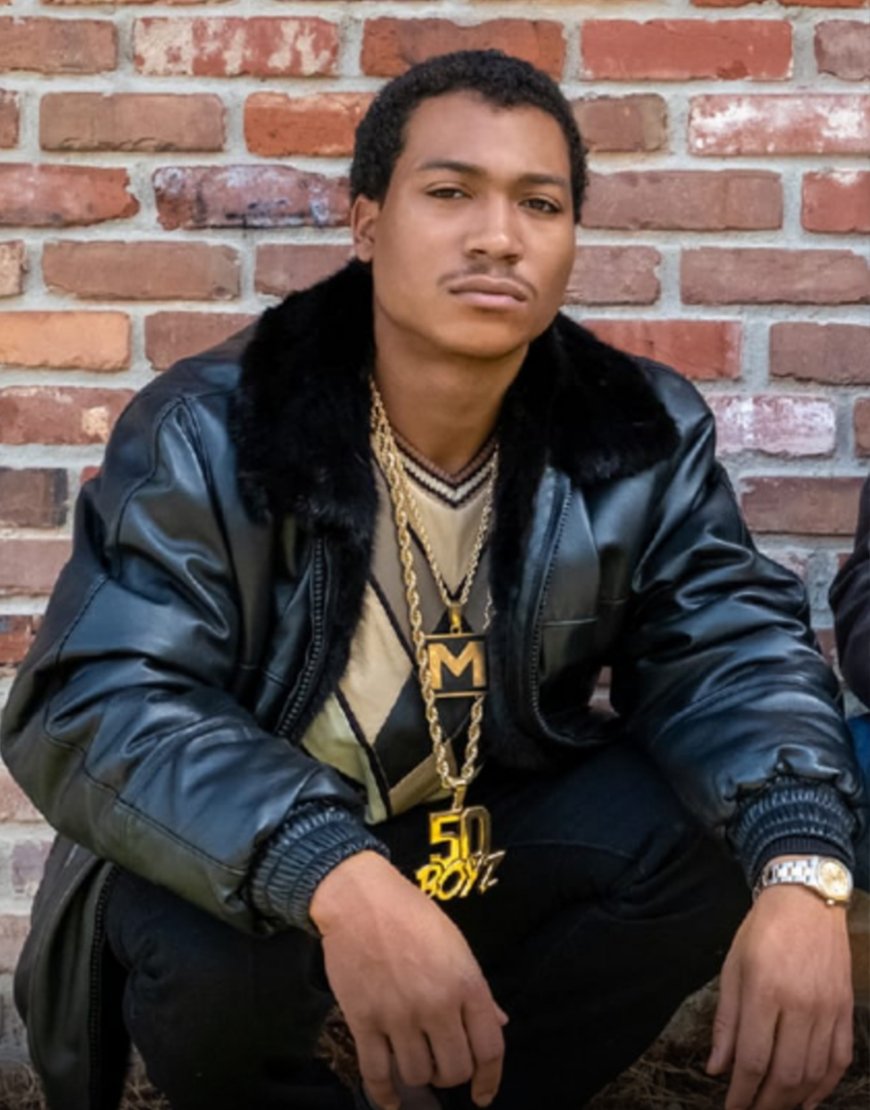 Everything About The Black Mafia Family (BMF) Tv Series!

Although the movie’s suggestions are indeed increasing with each passing day, the new and earlier released tv shows are also running in the lead. Thus, whereas you have to wait for a movie to release its sequel after a long time, a well-executed series can keep you entertained for a long time and more excessive details than the film.

However, when talking about the series’ plots, some are entirely creative, yet some are based on actual events. And believe it or not, the demand for the true events-inspired ones always prevails! Luckily, if you have been looking forward to watching something like that, the ongoing Black Mafia TV Series is the one to add to your watchlists ASAP!

And while you are at Jacket Hub, missing out on the chance to explore and shop for the BMF Outfits, Jackets, and Coats collection is merely out of the equation! So, here’s everything related to the Black Mafia Family TV Series that you should know!

Based on the real-life of two famous brothers from Detroit, Demetrius ‘Big Meech’ and Terry ‘Southwest T’ Flenory as they rise from the decaying streets of southwest Detroit to becoming one of the most influential crime families to exist. Further, focusing on the brief lives of both; the leader Big Meech and business-minded Southwest T as their drug dealing partnership makes them hip hop icons, the series additionally talks about being with family in all circumstances and shedding light on the reality of the American dream in the capitalist world.

It is surprising yet intriguing to see the younger son (Demetrius ‘Lil Meech’ Flenory) playing his dad, Demetrius ‘Big Meech’ Flenory, in the series. The Grown-ish famed Da’Vinchi plays the other brother Terry ‘Southwest T’ Flenory. Other than these, the actor Russell Hornsby plays the head of the family, yet an inspiring music artist, Charles Flenory. Michele Briana White plays the matriarch Lucille Flenory, and Laila Pruitt plays the other Flenory sibling, Nicole. Besides these, Snoop Dogg, Eminem, and Eric Kofi-Abrefa are also included in the cast.

Having a series with a well-executed plot, highly talented cast, and whatnot, it would be impossible not to focus on the prominent fashion moments made by the characters in between! Thus, being the best at our job, Jacket Hub has sorted an updated BMF Jackets and Coats collection, waiting to be added to the carts right away. Let’s check out the best-sellers.

BMF 2021 Varsity Jacket: For centuries, Varsity Jackets for Mens have been anything but spontaneous fashion icons! Regardless of the occasion or event, a varsity jacket in your wardrobe merely means catching everyone’s attention wherever you go. Also, suitable for multiple dressing styles, such jackets never let anyone down to make everyone’s gaze worth a while. And the series’ inspired one is already selling out quickly; hence, now is the time to place an order ASAP!

Black Mafia Family 2021 Meech Shearling Coat: Not a fan of the jacket? No problem! The coat has just the required stardust and features to keep your fashion moment elevated no matter what. Perfect for formal to casual dressing occasions, the BMF TV Series Jackets and coats collection article is a must-have!