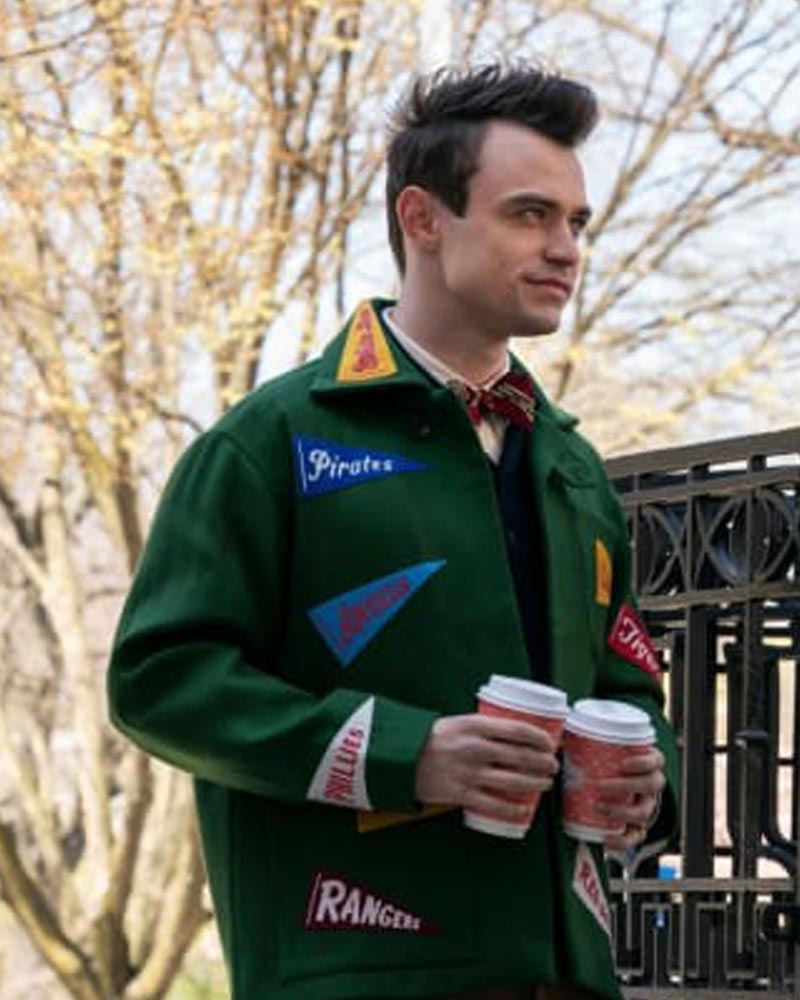 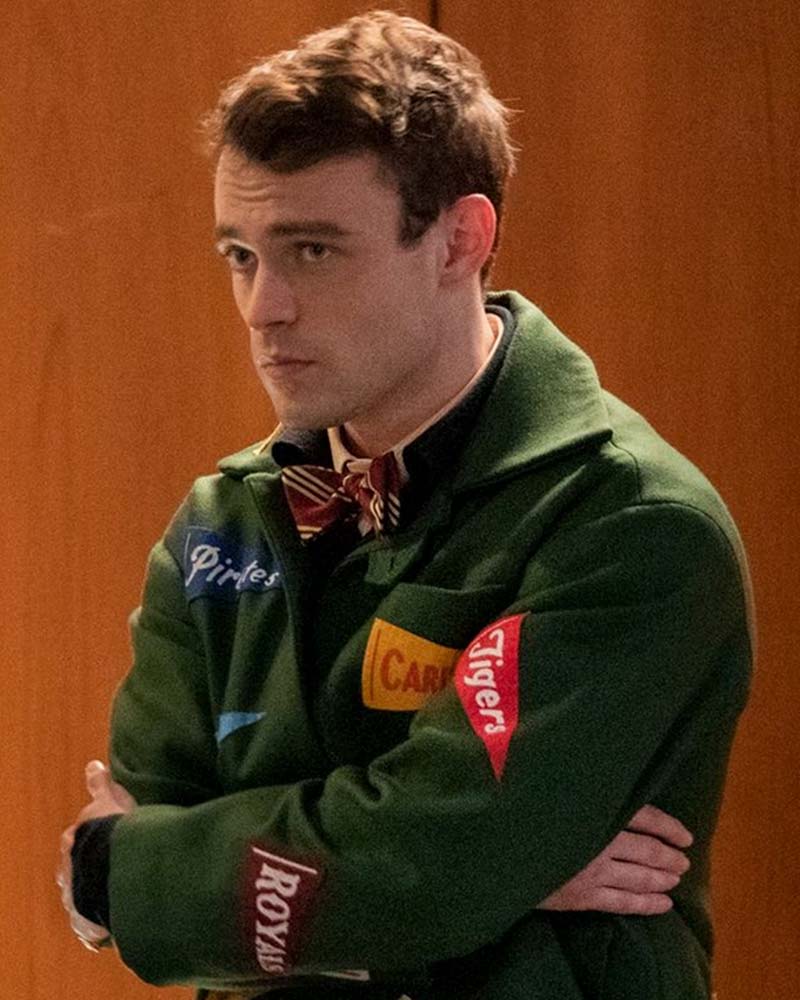 The Gossip Girl Reboot Is Back & Here’s What to Know!

Although it takes a lot of time for any series to win everybody’s hearts and minds and stay at the top of trending charts for years, it is not impossible! Hence, whereas the classic shows such as Seinfeld, The Walking Dead, House, Gilmore Girls are still giving the new series a tough competition, at the same time, most of the other hits, i.e., How I Met Your Mother, Gossip Girl, saved by the Bell, and Rebelde are making everyone’s boring life interesting with their awaited spin-offs as well. And if we talk specifically about the Gossip Girl TV Show reboot, there is nothing to worry about as Jacket Hub has rounded everything to know! So, sit back and relax as you are about to take off into the air of Gossip Girl awesomeness, fashion, and a lot more!

Life is going as usual as it used to at Constance Billard high school until the new year filled with new students begins. Focusing on the selected characters in their junior year and their life as they deal with the modern-day social media standards and gossip, the reboot has tried a different approach than the original series. Yet, according to the creators, Joshua Safran and Stephanie Savage, the remake has the DNA of the original. Further, giving a brief spotlight on modern-day acknowledgment and recognition, the show has everything you would want to watch; the drama, fashion, relatable characters, LGBTQ+ storylines, and captivating charm to keep you intact till the end.

With the original Kristen Bell back as the gossip narrator, everyone has been excited to see a few familiar faces again, yet the creators have decided to go with a fresh start this time. Hence, the Canadian actress Jordan Alexander is playing Julien Calloway, a modern-day influencer, the ambitious Savannah Smith is debuting as Monet de Haani, Emily Alyn Lind is Audrey Hope, famous for her classic taste in the series, the PLL’s famed Eli Brown is the perfectionistic privileged, Otto “Obie” Bergman IV, Whitney Peak from CAOS plays Zoya Lott, Thomas Doherty is the adventurous Max Wolfe, and Tavi Gevinson is playing as Kate Keller.

Although many audience members have mixed sentiments about the comparison between both original and the reboot, if there is anything that has everyone on the same page, it’s the fashion element exhibited in the characters’ wardrobes, as seen in the earlier released teaser and trailers. Hence, to make things fashionably fantastic for the fashion audience, Jacket Hub has sorted out the Gossip Girl 2021 Outfits and Jackets collection and labeled the Gossip Girl Max Wolfe Jacket and Gossip Girl 2021 Julien Calloway Bomber Jacket as the must-haves, available now.