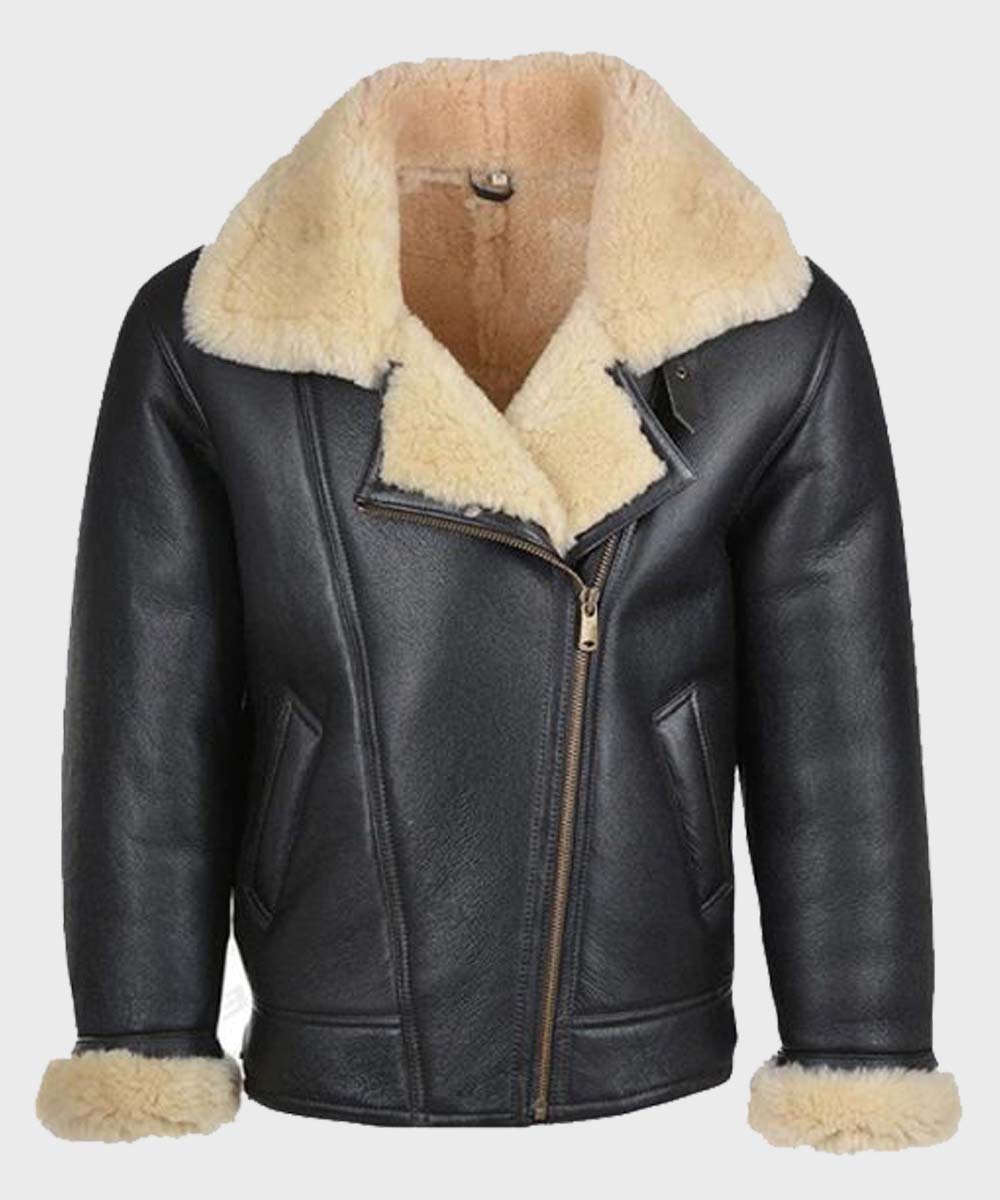 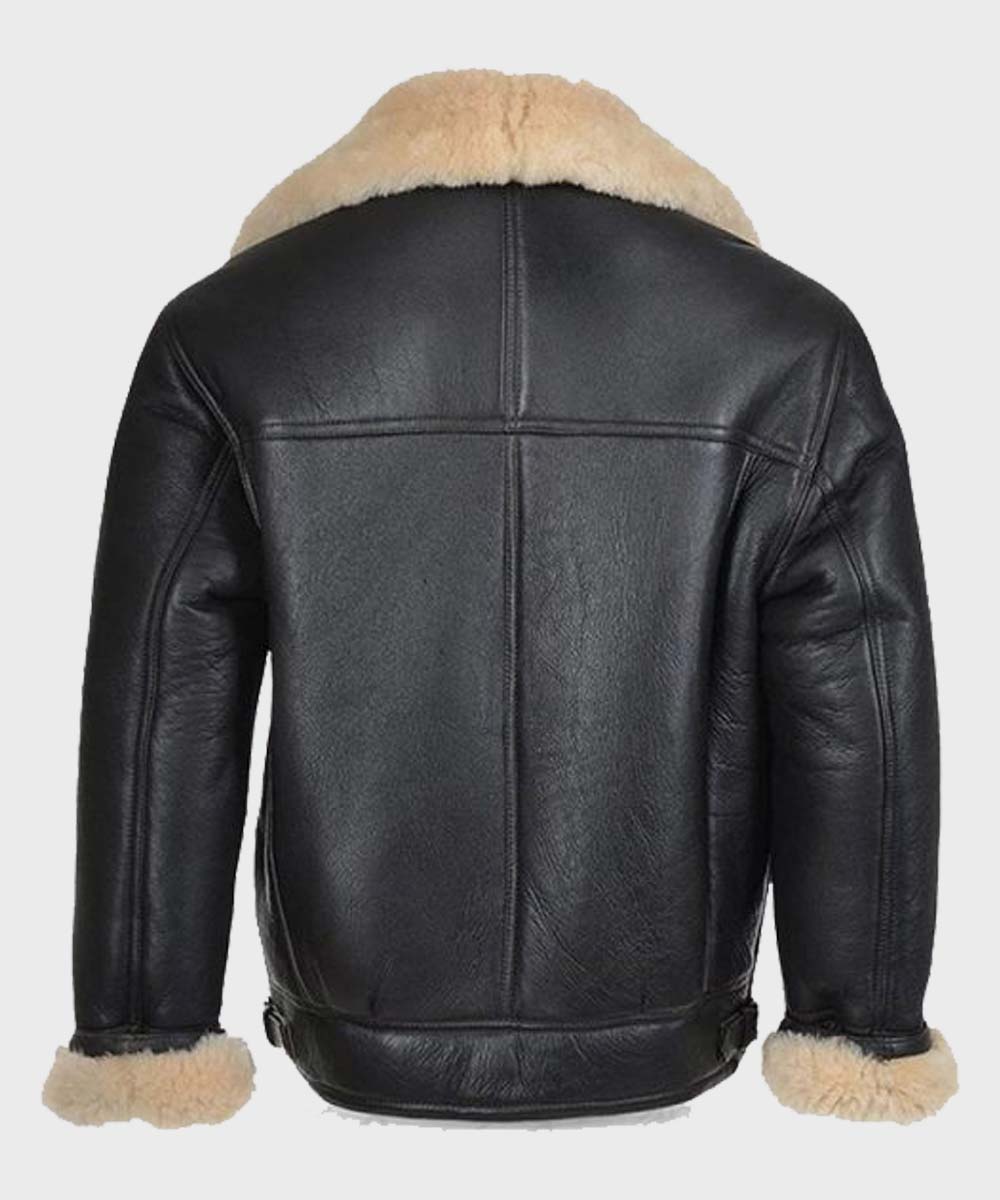 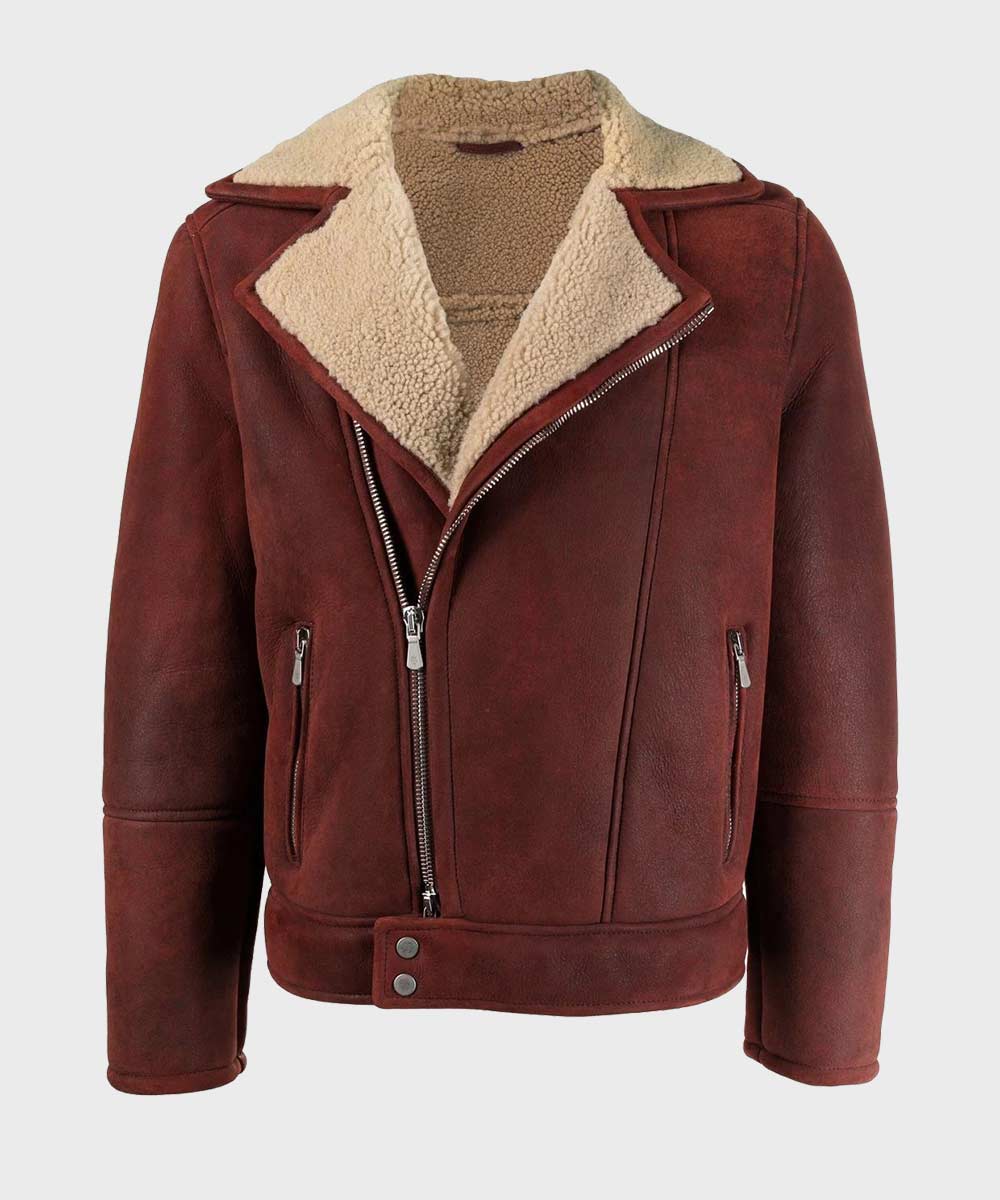 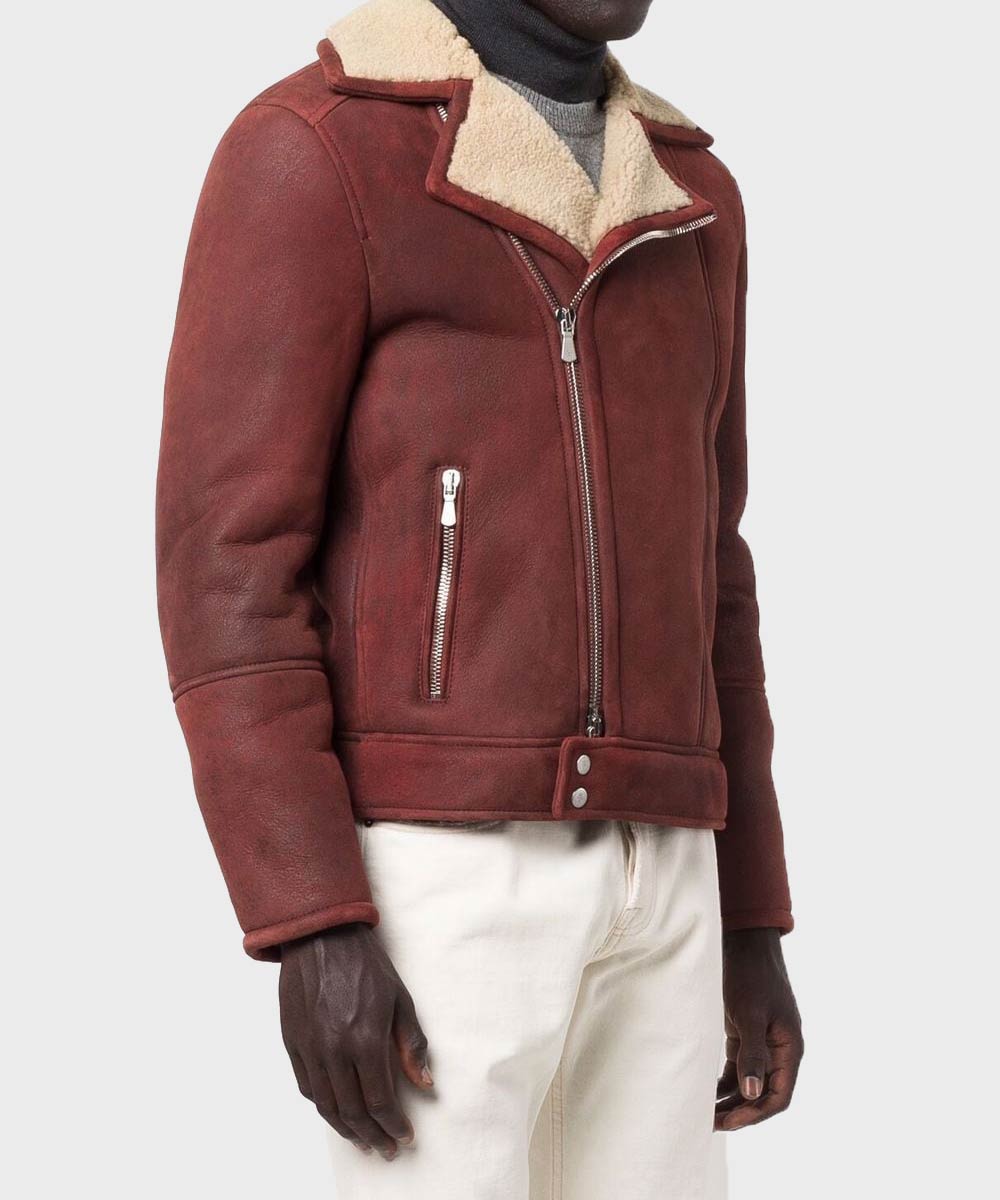 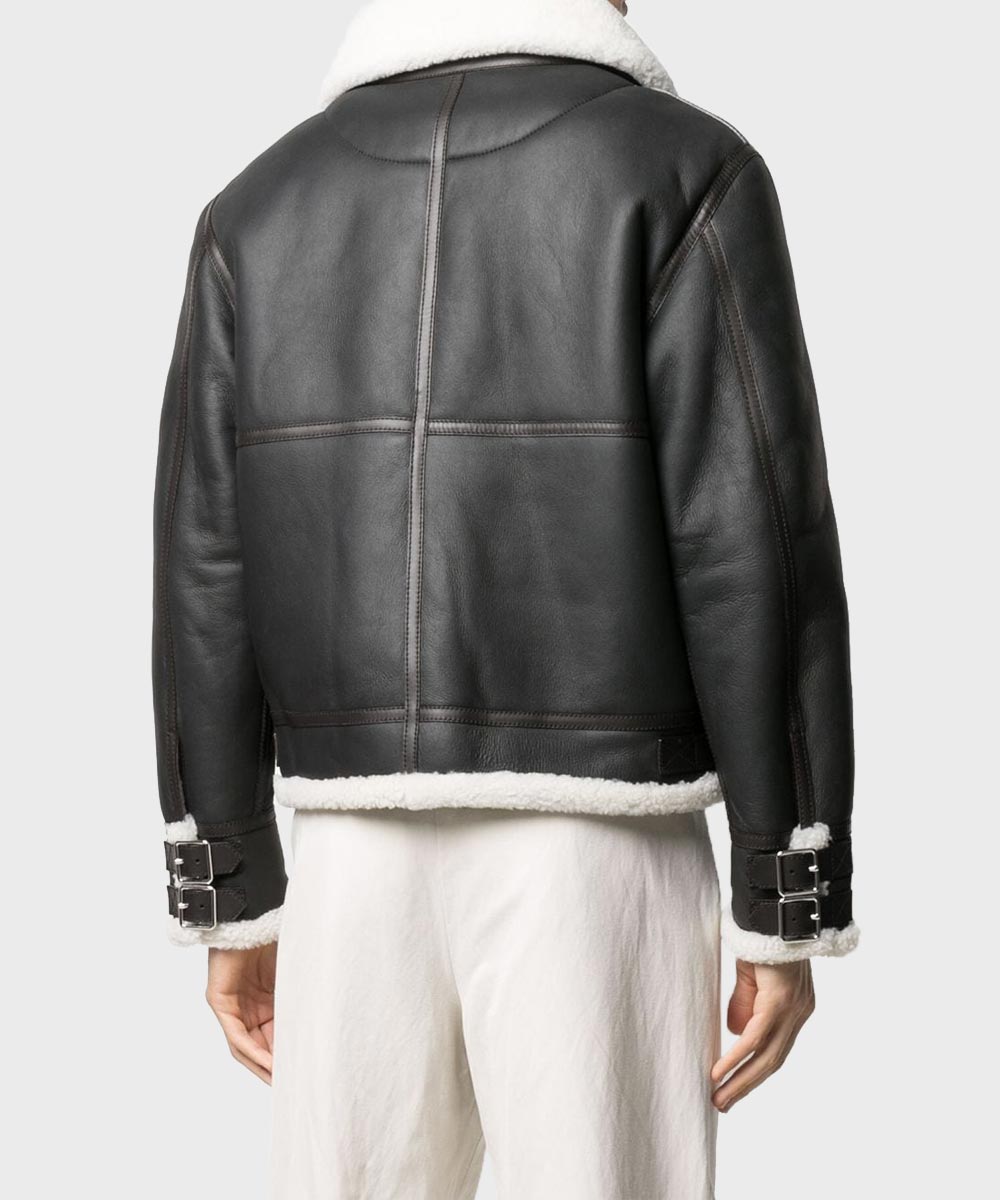 A sherpa fabric is a blend of multiple other fabrics, including cotton, polyester, synthetic fibers whereas, a sherpa jacket, in other words, is a part of a denim trucker and a fluffy wool fabric that keeps everything cozy all day long. With multiple style variations likewise, other trending clothing apparel, the classic sherpa jackets have been trending a lot in the men’s fashion industry lately, and there’s no way you should miss out on any of it!

Thus, here are the top 3 times when men’s sherpa jackets made everyone’s heart skip a beat with their alluring fashion moments in Hollywood that no one would forget!

Everyone is familiar with the ongoing remarkable ranch show, Yellowstone, which not only has an interesting plot, but its characters and their magnificent outfit styles are effortlessly ruling the entire fashion industry from day one. Amongst the show’s exceptional cast is the super-talent Kevin Costner playing as legendary John Dutton, who never steps back from what he believes. With that said, amidst the last seasons, people couldn’t help but admire the John Dutton Yellowstone Corduroy Sherpa Jacket For Men. And due to Kevin’s irresistible fashion moment in a sherpa jacket, everyone’s after this top jacket that you should consider buying before it goes out of stock!

The second time when a men’s sherpa jacket rocked the Hollywood screen is when the famous late actor, Luke Perry (Fred Andrews) of the ongoing Netflix sensation, Riverdale, wore a sherpa jacket and made it into the season’s hottest trends for a long time! If we take a look at the jackets’ features, the Riverdale Fred Andrews Plaid Jacket has an exceptional cotton fabric stitch, appealing color pattern, and a luxurious design that won’t let anyone take their eyes off you!

We’re all aware of Marvel’s masterpieces that have been hitting screens ever since the year started, including the show Superman & Lois. Besides having an interesting plot, exceptional cinematography, and talented cast, the show also has an appealing wardrobe, and we all loved the moment when Tyler Hoechlin (Clark Kent) appeared on our screens in the relishing sherpa jacket, Superman and Lois Clark Kent Plaid Jacket, which within no time, turned out as one the most fashionable sherpa jacket fashion moments in Hollywood.

More Fashion Options Are Awaiting Your At Jacket Hub!