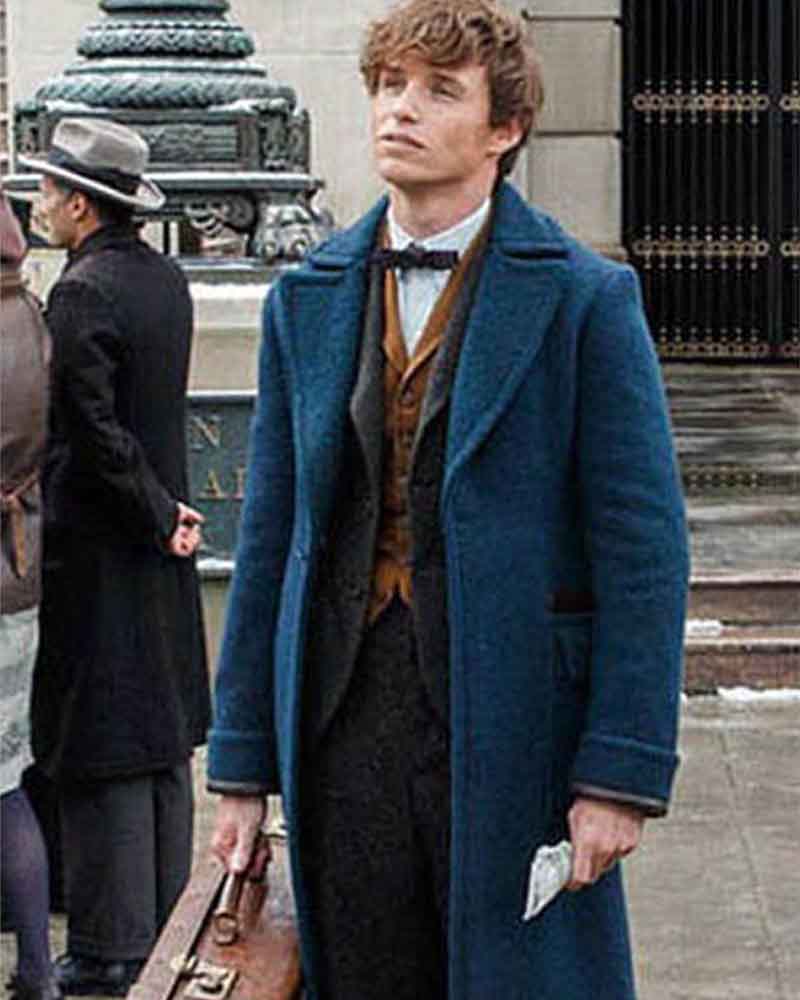 Fantastic Beasts And Where To Find Them Newt 3piece Suit Fantastic Beasts And Where to Find Them Queenie Coat 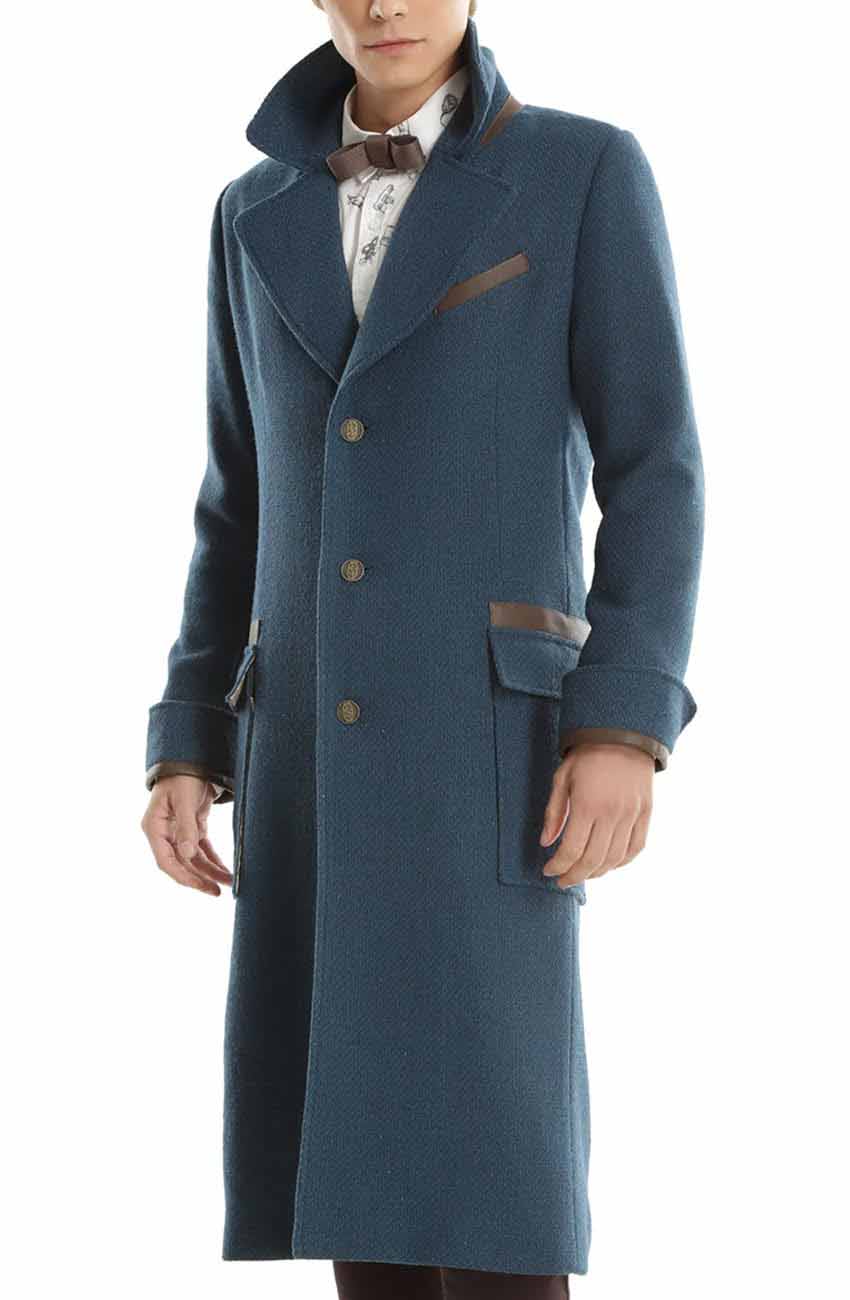 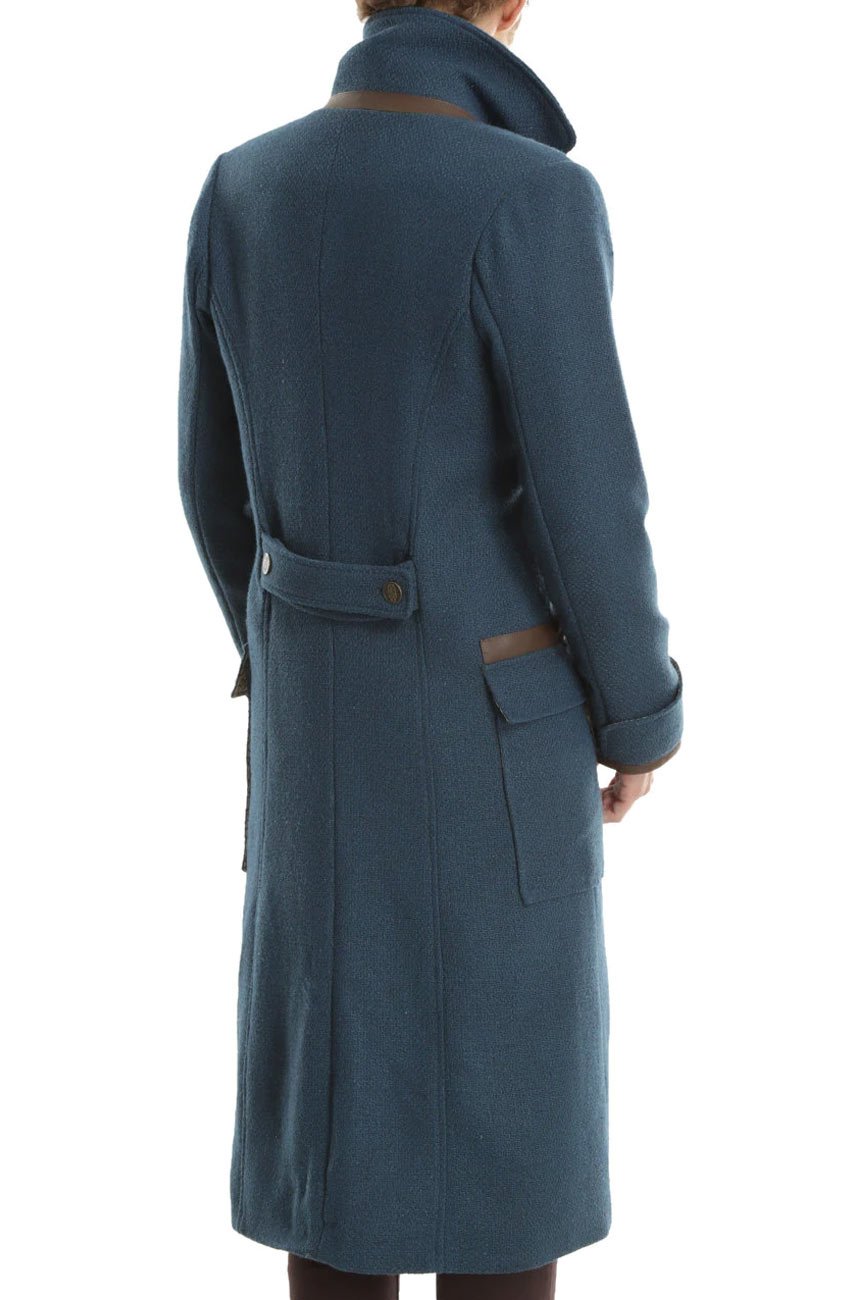 All About the Fantastic Beasts Franchise & Its Inspired Outfits Merch!

The world of fashion keeps changing and evolving with every new day, and over the years, we’ve seen countless trends come and go! But sometimes, it’s not just about what’s in style. Sometimes our fashion choices are influenced by something a little bit more…fantastical! For instance, let’s talk about the new trend of the Fantastic Beasts Outfits collection, filled with the nostalgic reminisce of witches and wizards’ signature fashion styles and bringing back the alluring fashion aroma of Harry Potter days on the runways!

The Hollywood screen has been inspiring the public’s taste in fashion choices for years now. Initially hitting the limelight originally in the 1920s and continuing the inspirational fashion phenomenon since then, renowned Hollywood films like Clueless, Pulp Fiction, and in the recent years, Crazy Rich Asians or Ocean’s 8, or The Great Gatsby have significantly impacted creative fashion minds. And with the additional release of successful back-to-back fashion movies of the Fantastic Beasts franchise, we can assume the history is repeating itself!

Also, while Colleen Atwood has been designing the Fantastic Beasts franchise wardrobe to surpass excellence, the top stylists at Jacket Hub have been leveling up their fashion approach by imitating the reflected fashion element quite brilliantly! So, whether it’s a casual outfit for running errands or a more formal look for a night out, there’s no shortage of style inspiration in this enchanting film, and we have got you covered within just a few easy clicks!

Moreover, with the recent release of the franchise’s new installment, The Secrets of Dumbledore, we have sorted out enough info about all movies till now to keep your interest intact while exploring the featured outfits. Keep reading!

Fantastic Beasts and Where to Find Them (2016)

Being the first on the list, the Fantastic Beasts and Where to Find Them explores the initial journey of a British young activist wizard, Newt Scamander, as he goes on the mission to find his lost suitcase with his other magical creatures.

Setting the base of the fantastical world of Fantastic Beasts and reminding everyone of Harry Potter while keeping the story and everything related to it merely top-notch, the film is intriguing, engaging, and has the perfect fashion flair to keep your fashion interest in one place!

Fantastic Beasts: The Crimes of Grindelwald (2018)

The second installment, AKA sequel of the first Fantastic Beasts movie, The Crimes of Grindelwald, focuses on Grindelwald’s plan to give royal blood wizards a superiority over muggles and Albus Dumbledore’s fierce attempts to reconnect with his former student, Newt Scamander, to fight off the new challenge, making them both opt for the road that tests the loyalty towards family, friends, and the seemingly divided wizard world.

Likewise, the first, the second Fantastic Beasts installment possesses a similar fashion flamboyance through its on-point outfits, available now on our site.

Fantastic Beasts: The Secrets of Dumbledore (2022)

The battle between Grindelwald and Dumbledore continues to take place. Dumbledore decides to take drastic measures against the injustice of his former lover and sends Newt on a new hunt to align more wizards, witches, and fantastical beasts. Now, has Dumbledore succeeded in stopping Grindelwald? Watch the movie to find out!

And about those dazzling Fantastic Beasts Outfits, place your orders right now!

Did you know that aside from the movies, popular TV Series such as Emily in Paris, BMF, and Inventing Anna also have a prominent impact on the current and upcoming fashion trends?! If not, then now you know, but there is nothing to worry about; as usual, Jacket Hub’s updated Best TV Series Jackets and Coats collection is ready to be explored right this minute!

1: Is the Fantastic Beasts Franchise Connected with Harry Potter Movies?

2: How Many Movies Will Be There in the Fantastic Beasts Franchise?

According to the other, J.K. Rowling, the Fantastic Beasts franchise would have five movies, yet with the mixed reviews and plot steadiness of The Secrets of Dumbledore, it does seem like this movie might be the final one on the list.

3: Were the Secrets of Dumbledore Successful Compared to Other Installments?

Compared to the last movies, the new sequel, The Secrets of Dumbledore, did not have much success at the box office, yet we are still hopeful for the numbers to rise.

4: Where Can I Watch the Overall Fantastic Beasts Movies?

Aside from the trusted Hulu and Amazon Prime Video streaming stations, you can watch the entire franchise on HBO Max and Peacock Premium.

5: Will Shopping for Fantastic Beasts Clothing Articles from Jacket Hub Be a Good Idea?

Jacket Hub never compromises on selling excellence through its presented clothing attire. Hence, we recommend shopping for the Fantastic Beasts clothing articles carefree and experiencing the fashion perfection by yourself!