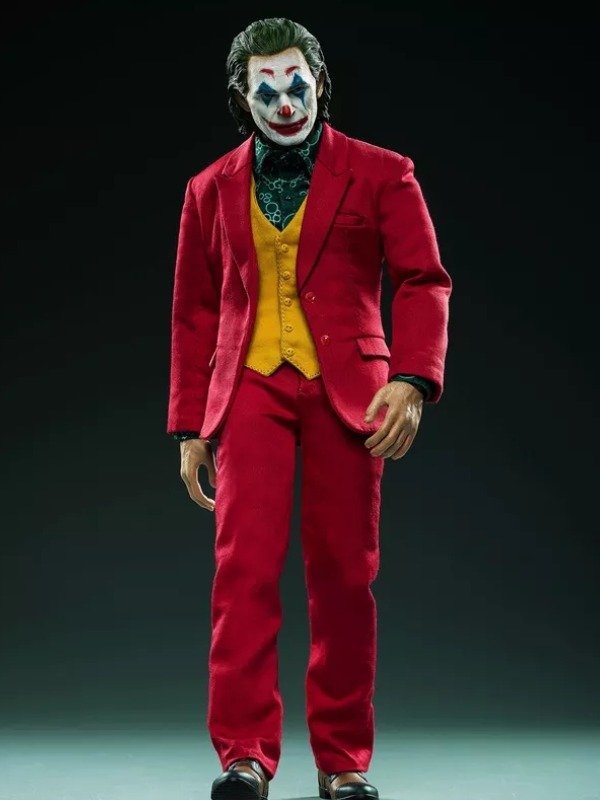 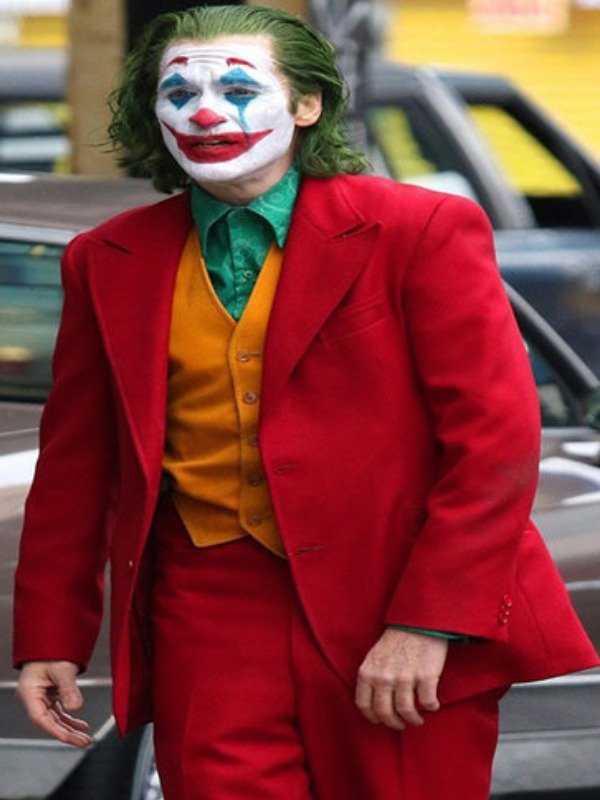 It’s no wonder when DC challenges Marvel and brings one of the most iconic villains to exist and steals everyone’s attention within just a few seconds, aka, the Joker. Although the 90’s era of the Joker character actors is still trending timelessly, yet the modern 20’s Jokers have just taken everything with an unseen storm of fabulousness.

Started from the exceptional Heath Ledger making intense highlights with his brilliant Joker character in The Dark Knight series to Jared Leto nailing his Joker expressions and leaving everyone spellbound in Suicide Squad, and then, with the multi-talented Joaquin Pheonix reminding us of his award-winning performance as the Joker in the Joker Movie, there’s no way to beat DC when it comes to showing everyone its capabilities with the Joker portrayal.

Although the legendary Heath Ledger is resting peacefully, Zack Synder has got extraordinary plans with Jared Leto to star as Joker in his upcoming projects. But, with the recent rumors about the Joker movie’s sequel in the making with Joaquin Phoenix, DC has never been this surprising, and we just love it!

Besides, the last released Todd Phillips Joker (2019) has already left every other most-streamed movie behind with its achievement of earning more than $1 billion at the box office and winning remarkable awards. Hence, it’d be impossible not to love the mind-blowing Joker character’s portrayal or even shop its inspired clothing attire. So, if you’re ready to see what Jacket Hub is offering this time in the Joker-inspired clothing merch, then let’s get to the epic best-selling Joker Jackets right away.

Hoodies are always the perfect go-to fashion option that works for almost all occasions. In the 2019 movie Joker, the actor Joaquin Phoenix gave his best performances in multiple attire, and this hoodie is simply one of them that you can buy right now. While looking at the best-selling Arthur Fleck Joker Hoodie, you’d notice a high-quality cotton exterior & a viscose fabric interior. Further, along with the less yet sophisticated features and details, there’s no way anyone would not recognize this fashion star instantly. Available in beige color, shop it now!

Next up on our list is the most-bought clothing article, Joker Joaquin Phoenix Red Suit. It doesn’t matter if you saw it in the memes or couldn’t forget that exceptionally directed scene where this suit appears; the thing that is guaranteed is your increased panache in this red suit that’d never fade that easily. So, if you’re looking forward to having the best fashionable time of your life, then this suit is your effortless option!

The Suicide Squad Joker Crocodile Coat might not have Joaquin’s inspiration to it; however, it’s made massive highlights while being worn by Jared Leto in Suicide Squad. And not only this, but it’s also a modified representation of what Heath Ledger wore in The Dark Knight series. Further, if we talk about its features, an excellent faux leather fabric crocodile-fused exterior stitched to perfection with other magnificent features such as open front, lapel collar, and painted in purple color, there’s no way it’d go unnoticed!