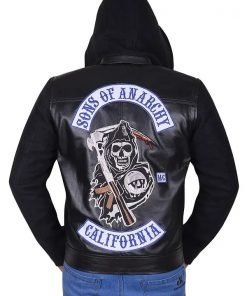 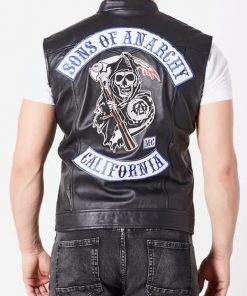 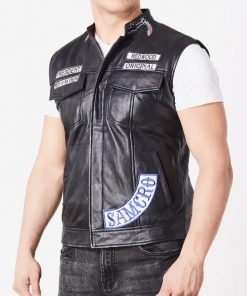 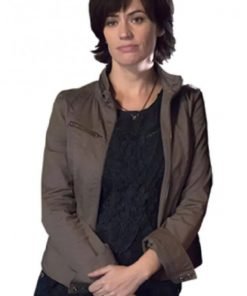 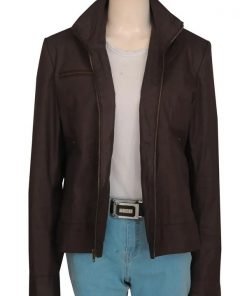 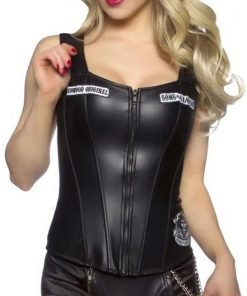 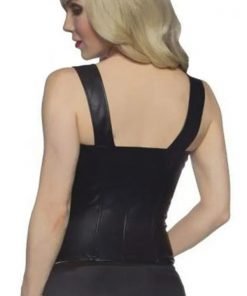 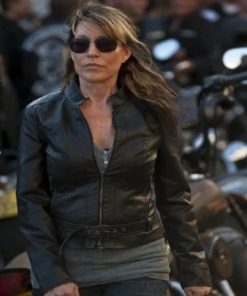 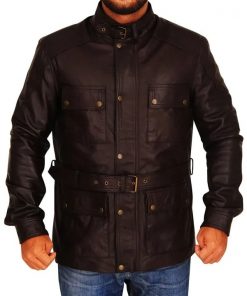 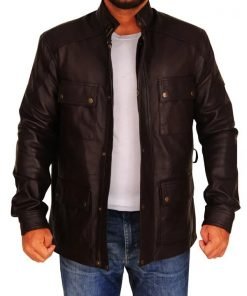 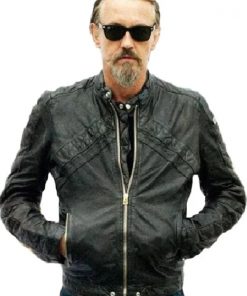 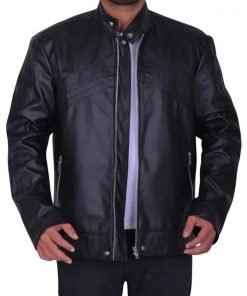 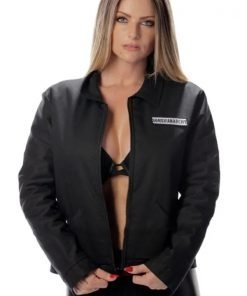 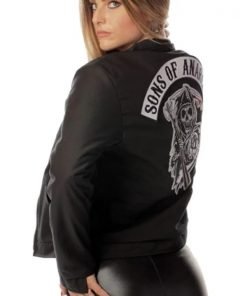 If You Think You Know Everything About SOA, Here Are A Few Top Facts To Test Your Fandom!

The FX’s most-streamed tv-show, Sons of Anarchy, might not be on air now. However, the remarkable seven seasons filled with heavy motorbikes, exceptional cast, intriguing cinematography, and breath-taking outfit collections are still ruling the industry. Till the show aired, it kept everyone’s interest from day one by portraying the real lives of a motorcycle club called SAMCRO (Sons of Anarchy Motorcycle Club Redwood Original), which runs both legal and illegal operations in the town of Charming.

Hence, to revive that same magic once again, we’ve come up with the top-secret facts to take you back in time and remind you of those unforgettable days. So, without testing your patience any longer, let’s just get started!

Do you know that the Sons of Anarchy was inspired by none other than the famous Hamlet? If you still haven’t noticed this steaming fact, then it’s time to stream the show back and break down everything to see how it would relate to Hamlet. And if you think that might be time-consuming, then we’re here to help you. Let’s start with the intense never-ending bloodshed, betrayal, and endless tales of lies. But that’s not it; the show’s one of the main characters, Jax (Charlie Hunnam), bears the same life as Hamlet. He’s the club SAMCRO ex-president’s son and gets caught between pleasing his mother and stepdad while trying to honor his deceased father’s plans.

Yes, you’ve read it right, the show’s another famous character, Happy (David Labrava), was a real member of a motorcycle gang called Hell’s Angels. The actor revealed that he got the part of being the technical advisor on the show who’d look up whether the series’ portrayal of a motorbike gang was close enough to reality or not. And if you’ve watched the show completely, you would have noticed how real Happy’s life as a member of a motorbike gang seemed.

Since the show portrays the real lives of a motorcycle club (SAMCRO), which perfectly has both legal and illegal agendas; thus, it’s pretty easy to think about how many people they would’ve killed throughout all seasons. And if you’re bad with numbers, then let us break it to you. From the first episode till the last, the club was responsible for killing 175 people. But that’s not it; if we break it down further, Jax comes out as the character on the show who has got a record of killing 45 people single-handedly. Now, that’s something to think about, right?

As we said, the show wasn’t just about the badass motorcycles;  it’s also got an alluring Sons of Anarchy Jackets & coats collection that still has a huge demand. Although almost all the outfits are still making highlights yet, there’s one apparel that’s leaving others behind, and that’s none other than the fascinating SOA Leather Vest. Now, if you’re thinking about where to get it, Jacket-Hub is the ultimate solution for you. To make things more exciting for you, you can also explore the entire TV Series Jackets & coats collection, available here at the endless discount offers. So, what are you waiting for?