Deadpool is a 2016 superhero comedy starring Ryan Reynolds. It is based on the MCU character with the same name. There have been two installments of the franchise so far and both have received commercial success. The character is perhaps the most unconventional antihero under Marvel’s banner until now.

Deadpool’s premise is based on a guy called Wade Wilson, an ex-special forces operative and mercenary who is the subject of a medical experiment that leaves him with superpowers. He then embraces his alter ego, Deadpool, infused with accelerated abilities and a dark sense of humor to bring down the man who destroyed his once-normal life. Just like other popular comic characters, Deadpool sports a unique jacket that compliments his look.

This Deadpool Jacket is available in supreme quality faux and real leather. It is lined with viscose from the inside and has a front closure with a metallic zipper. It has full sleeves that have red patches ahead of forearms and red straps with buckles on them. There are also black belt straps on the sides of the chest and back. The collar is erect and has a snap tab at the front. Sizes are available for both men and women starting from XS all the way up to custom fitting. 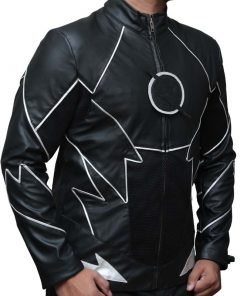 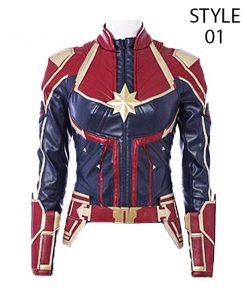 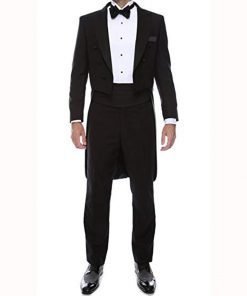 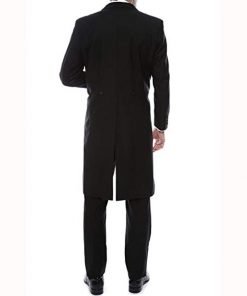 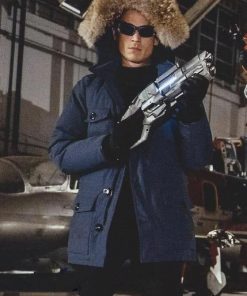 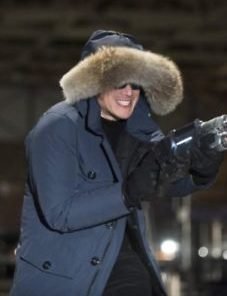 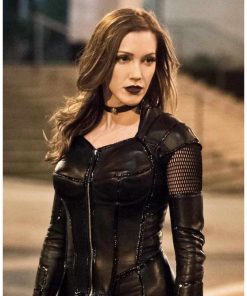 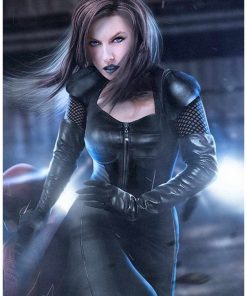 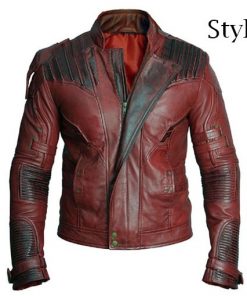 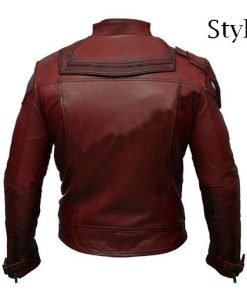