A teen, sex, and comedy TV series go by name of Sex Education which was officially launched on 11 January 2019 on Netflix network which was produced by Jon Jennings.

The son of the sex therapist character role is played by an actor named Asa Butterfield portrayed the character of Otis Milburn in this series. He is seen wearing this exquisite denim outerwear. Manufactured out of the denim material that gives a new modernized definition this Otis Milburn Denim Jacket fashion statement in blue color. Most highlighted features consist of closure front button closure, shirt style collar, open hem cuffs. The inner viscose lining is made to give warmth and great experience in the winter season. 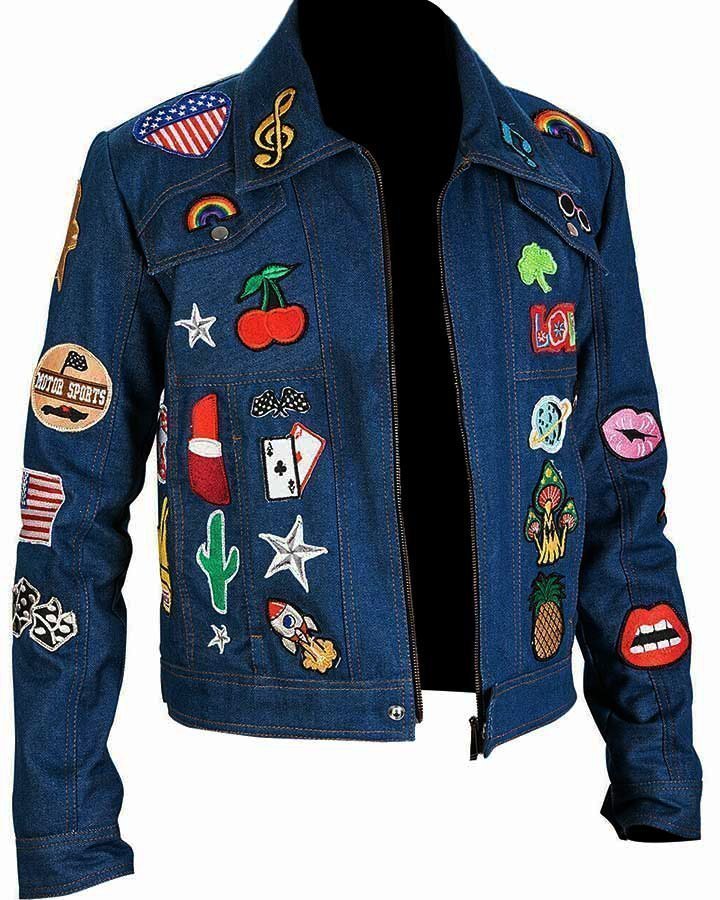 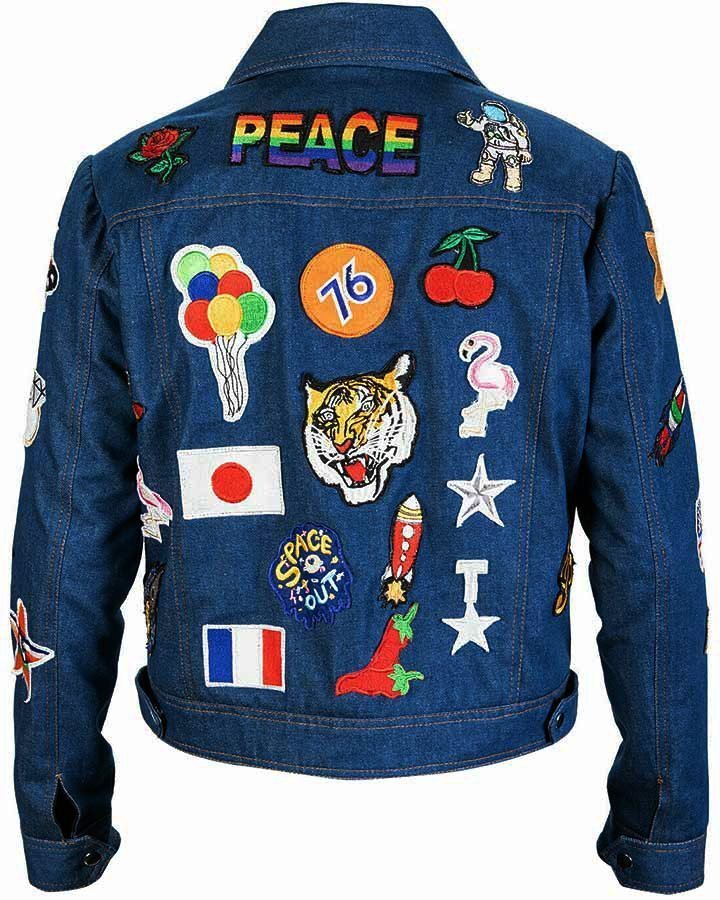