Locke and Key is an American supernatural horror drama show that premiered on Netflix in 2020. It is based on the book with the same name by Joe Hill and Gabriel Rodrigues. The story centers around the Locke family which is believed to have some mysterious connections with the outer world. After the inexplicable death of her husband, Nina Locke moves to their family house, the Keyhouse, along with her three children. There on, they discover a series of baffling secrets as dubious events start to unravel one after the other.

Tyler Locke is eldest of the children of the deceased Rendall Locke. He is a typical teenager with bouts of anger and frustration with his parents but he later comes to his senses and regrets his actions. He is a responsible brother and good doting son. The role is played by Connor Jessup. This jacket is distinctive to Tyler as he’s often shown wearing it in the show.

This is a Locke & Key Jacket that is great for keeping the cold wind outside in severe cold weather. It is made out of high-quality parachute material. There are broad yellow and red strips with are very eye catching and brighten up the whole outfit. It can be worn over any kind of outfit and is ideal for casual use. The sleeves are full and plain. There is front closure with a silver zipper. The collar is erect. This fan-favorite item is available in sizes ranging from XS to custom fit, for both male and female fans. 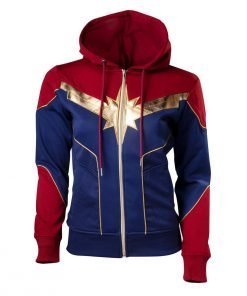 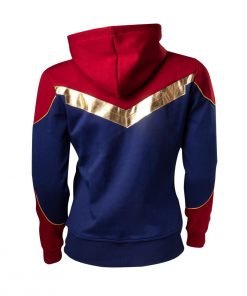 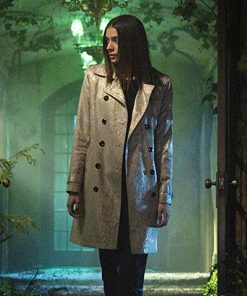 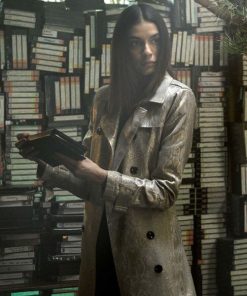 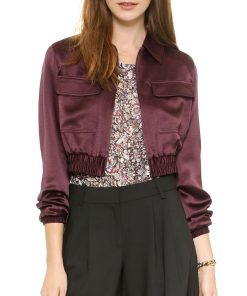 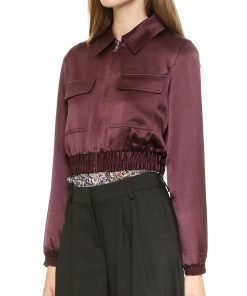 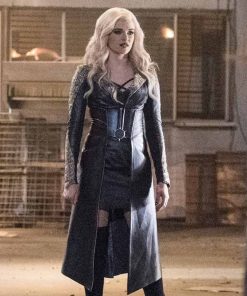 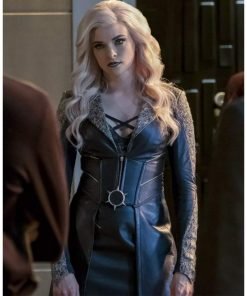 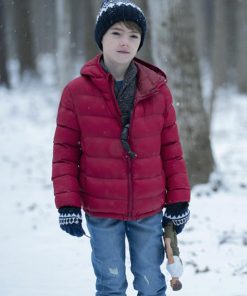 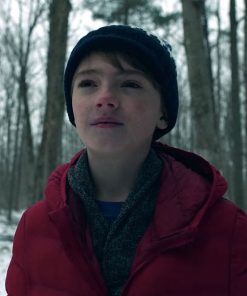 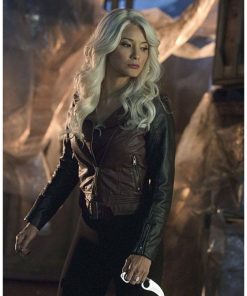 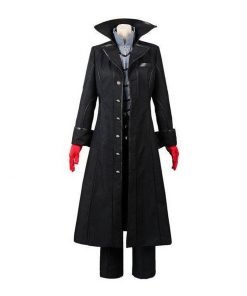 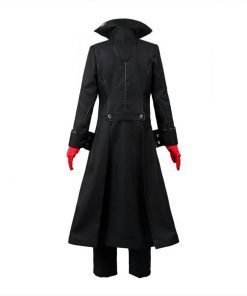